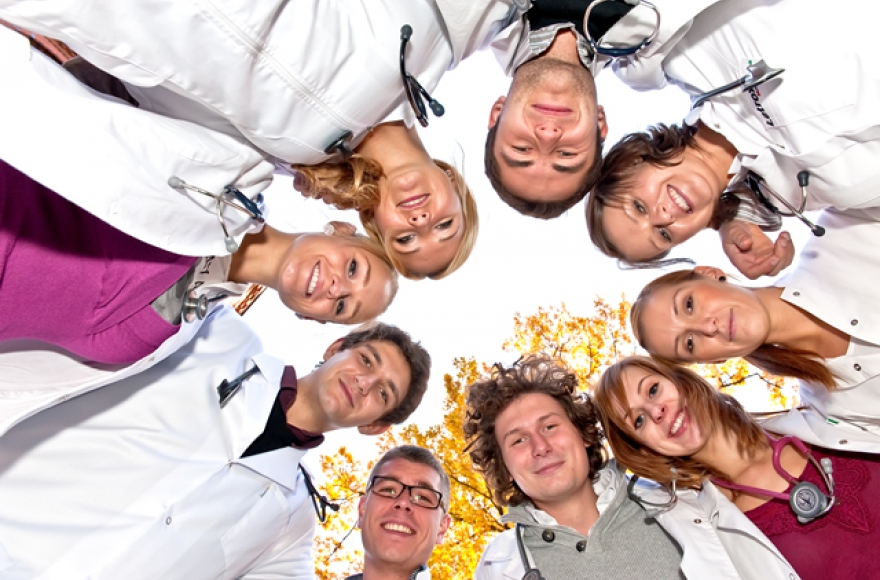 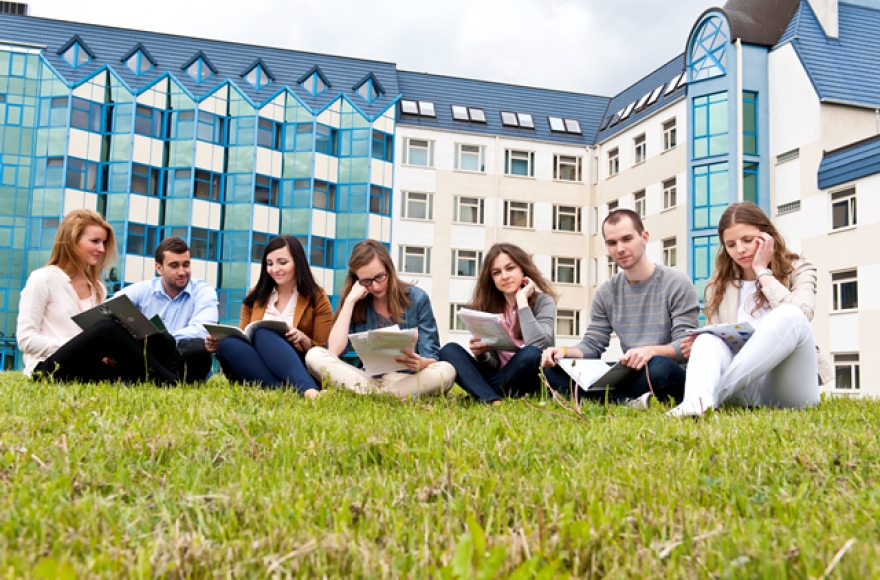 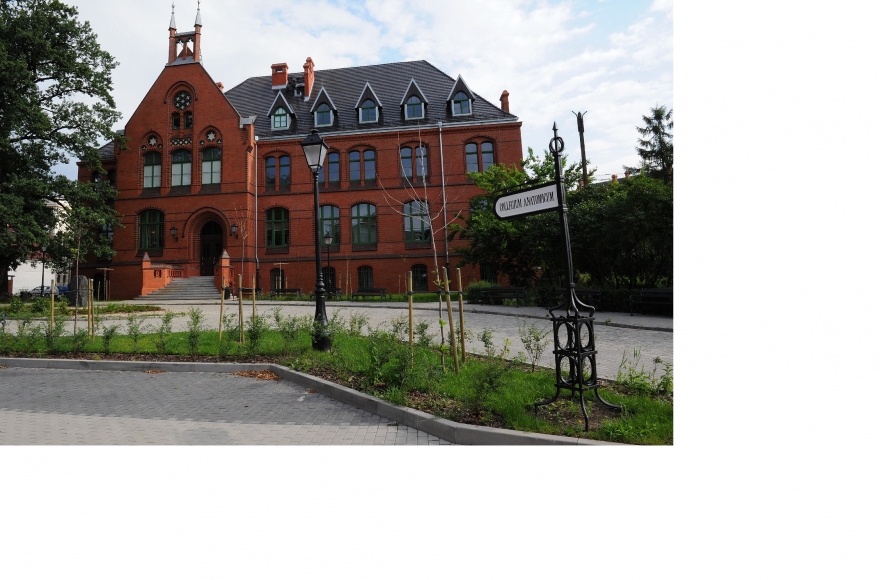 Wroclaw Medical University has 200 international agreements of co-operation signed with other universities abroad. There is a wide exchange of students and teaching staff within the framework of the Socrates/Erasmus programme of the European Union, especially with France, Germany, Italy, Sweden, Spain, Netherlands and England.

Wrocław is a city with a rich medical tradition. The first hospital was founded in the 13th century. Medicine was first taught in 1745 by the establishment of the Collegium Medico-Chirurgicum. It was the first medical school in the city. Many famous doctors lived and worked in Wrocław, such as Alois Alzheimer - neurologist and psychiatrist, who presented his findings regarding degeneration of the brain cortex (Alzheimer's Disease), Robert Koch - creator of modern bacteriology (Nobel Prize in 1905), Paul Erlich - pioneer of present chemotherapy (Nobel Prize in 1908).