The call for applications for the "Solidarity with Belarus - students" initiative has been announced! | study.gov.pl

The call for applications for the "Solidarity with Belarus - students" initiative has been announced! 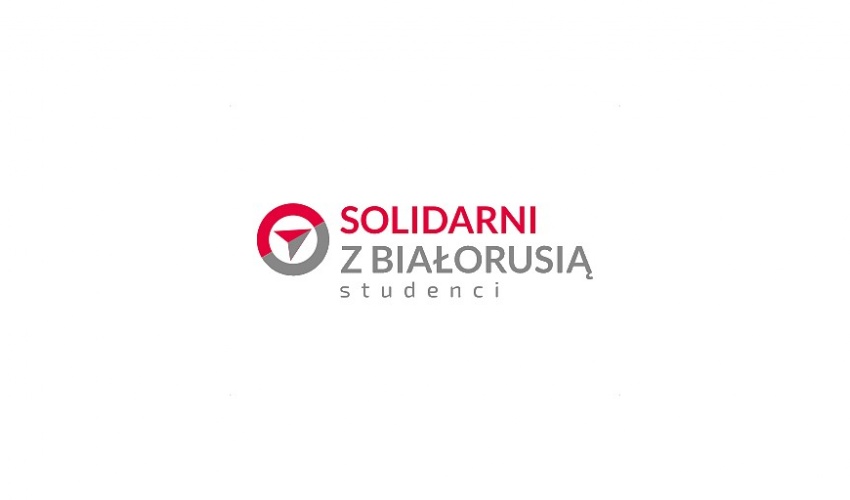 The call for applications for the "Solidarity with Belarus - students" initiative has been announced!

This year's edition of the initiative addressed to students from Belarus is a continuation of last year's initiative "Solidarity with Belarus". Thanks to the introduced changes, citizens of Belarus will be able to submit applications under one of two paths until October 20.

- The "Solidarity with Belarus" initiative is the best example of how Poland really supports the democratic aspirations of Belarusians. The scholarship financed by our government is a chance to fulfil the dreams of hundreds of young Belarusian citizens who want to gain knowledge at the best Polish universities. It is also an expression of the solidarity of the entire scientific community, which is committed to supporting the academic community in Belarus, emphasizes the Minister of Education and Science Przemysław Czarnek.

"Solidarity with Belarus" is an initiative that was launched in 2020 in response to repressions against students and scientists who questioned the legality of the presidential elections in Belarus.

- Last year, we started our help with on-line Polish language courses for young people from Belarus, and ended with scholarships for students, scientists and teachers. This year, observing the constant need to support students from Belarus, we decided to continue the initiative in the form of an Action under which a scholarship will be available to a group of the best students who received support under last year's edition, and those students who will start their studies this year and earlier they did not take advantage of this possibility - says Dr. Grażyna Żebrowska, Director of the National Agency for Academic Exchange.

Read more about the initiative and requirements at nawa.gov.pl/...solidarni-z-bialorusia-studenci-otwarty