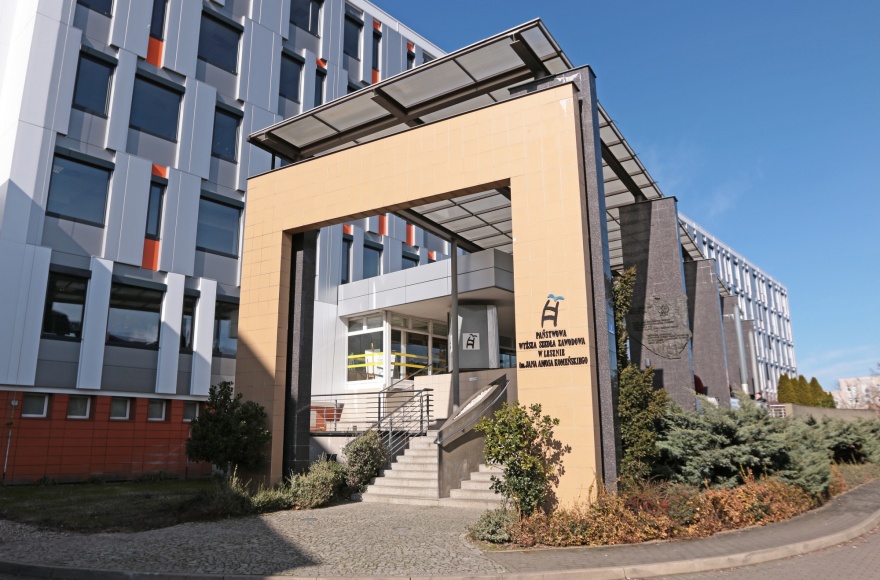 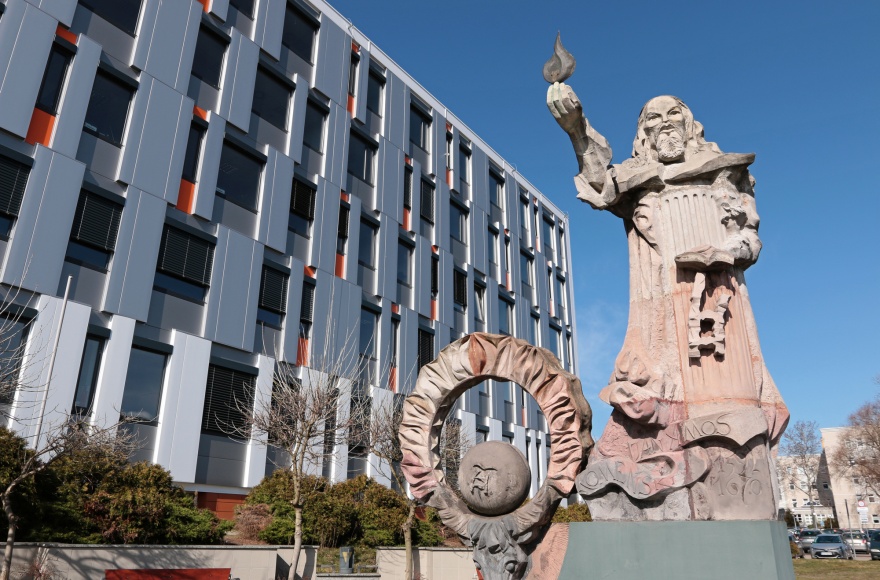 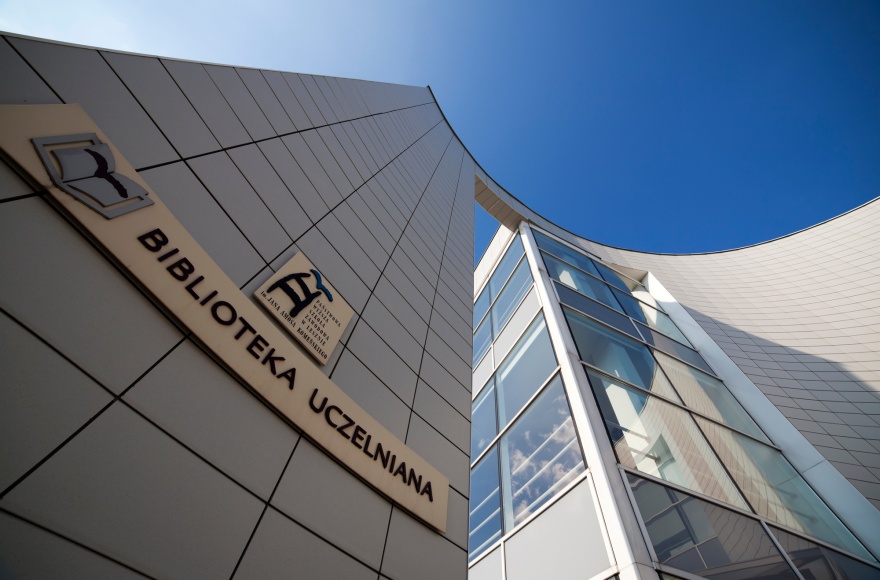 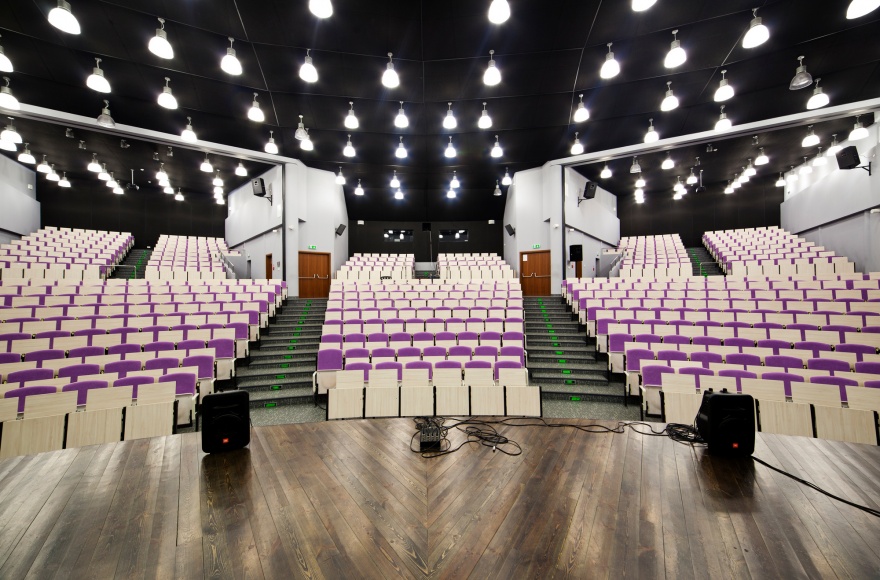 Jan Amos Komeński University of Applied Sciences in Leszno was established under the decision of the Council of Ministers of the Republic of Poland of 1 July 1999.

The University initially offered the first – cycle studies program but in 2016 its offer was extended by introducing graduate programs. As the very first higher education school in Poland, Jan Amos Komeński University of Applied Sciences in Leszno has offered its students an innovative dual – study system, combining work and study simultaneously. Since 2011 the system has been known as Leszczyński Model Studiów Dualnych. The establishment of university significantly contributed to the development of Leszno.

There are approximatelly 2 thousand students studying both in the mode of full – time and part – time within a wide range of fields of study and subject areas of diversified study profiles. Upon graduation, our students are awarded the following degrees:  licencjat, inżynier or magister  which are the equivalents of Bachelor of Arts or Science and Master`s degrees.

The patron of our University is Jan Amos Komeński (John Amos Comenius), a Czech teacher and philosopher. The University enjoys a very good reputation of being the most successful in sport nationwide as it occupies a leading position at Polish Academic Championships among Universities of Applied Sciences

No results found for given search criteria.