Who will conquer Mars this year? | study.gov.pl

Who will conquer Mars this year? 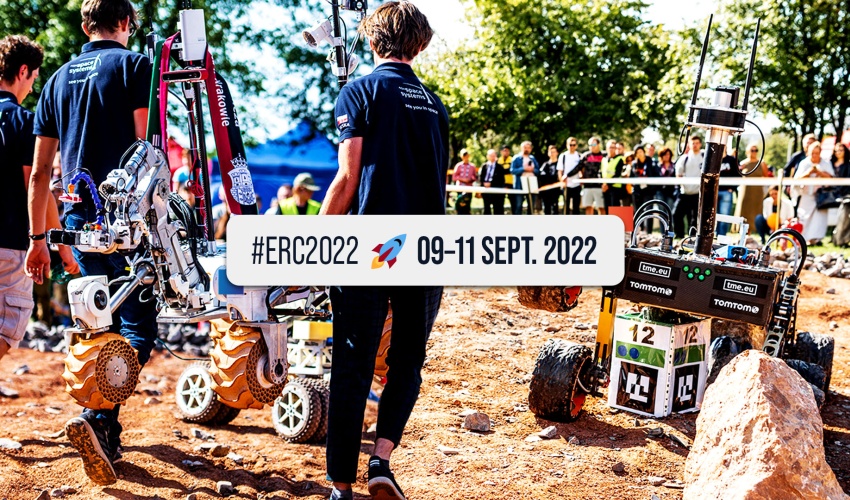 Who will conquer Mars this year?

On September 9th-11th 2022, 16 teams from 7 countries will compete at the European Rover Challenge finals!

European Rover Challenge is the largest event in the field of robotics and space in Europe. Under the catchwords "We inspire a new generation", they bring the universe closer to the public and raise awareness of the increasingly important role of modern technologies.

Students, graduates and researchers from universities all around the world will participate in the robotics competition. All the teams are working hard to prepare the fully functional Martian robot of a new generation. 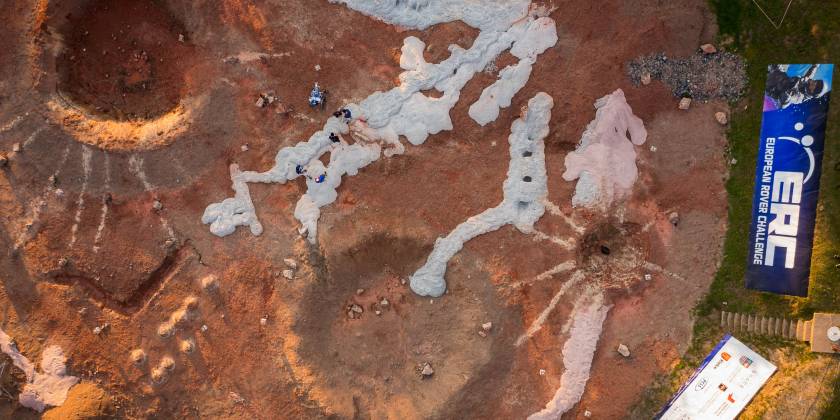 For the first time since 2014, this event is about to be held in Poland! Final round of the ERC will be held in Kielce (South-east of Poland), at the world’s largest artificial Martian track, that is directly derived from the surface of the Red Planet!

16 of the world’s best student teams from Switzerland, Germany, Turkey, Italy, Bangladesh, Spain and Poland will come and present their rovers. 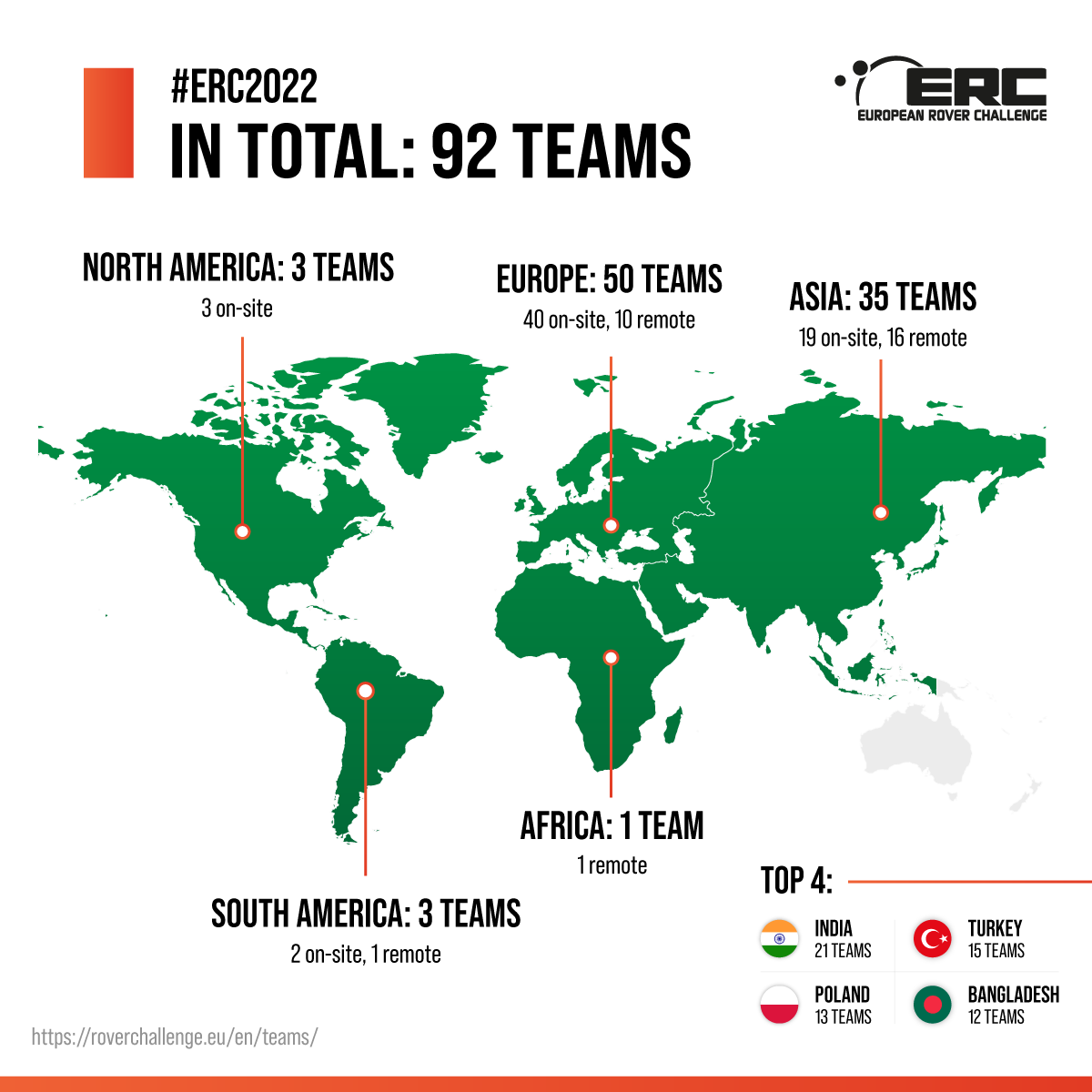 Among the participants from Poland on Mars yard you will see teams of the following universities: 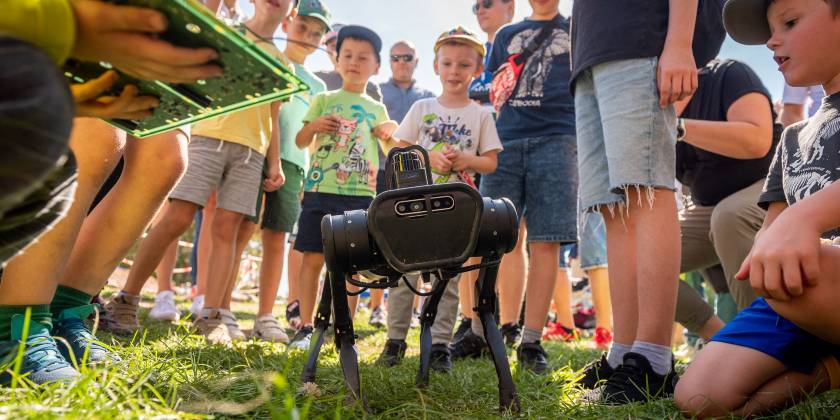 If you are interested in astronomy, new technologies and science, it will be a good idea to come and expand your horizons. Because besides of Martian competition, there will be lots of attractions for event visitors.

The ERC 2022 programme includes fascinating interdisciplinary debates on the future of human habitation on the Red Planet, the survival of the first astronauts on a permanent lunar base, and important issues related to the commercialization and development of space technologies on Earth. 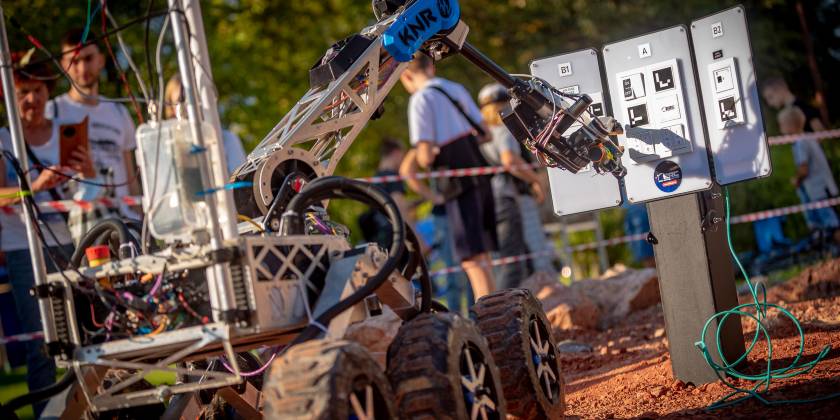 Meanwhile, event visitors can see live modern robotic solutions, experience 3D. Whereas the ERC will last for three days, each of which has a leading theme: Day 1 – Mars, Day 2 – Moon, Day 3 - Earth.

If you won't be around Kielce those days, no worries! ERC is willing to share knowledge with as many people as possible. That’s why since last year, the event is held online too, so that people can follow presentations, debates and workshops from all around the world.