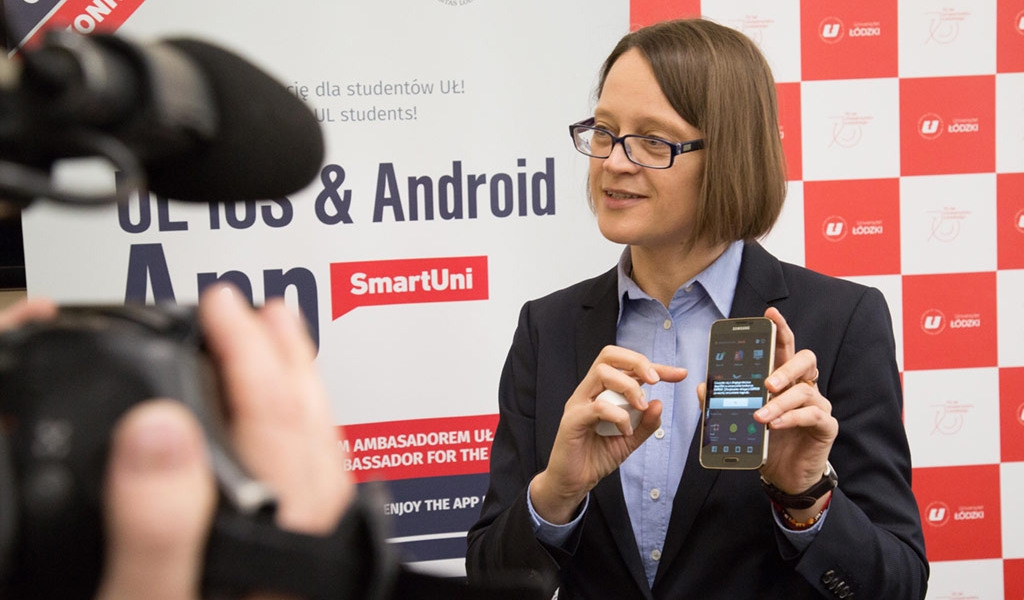 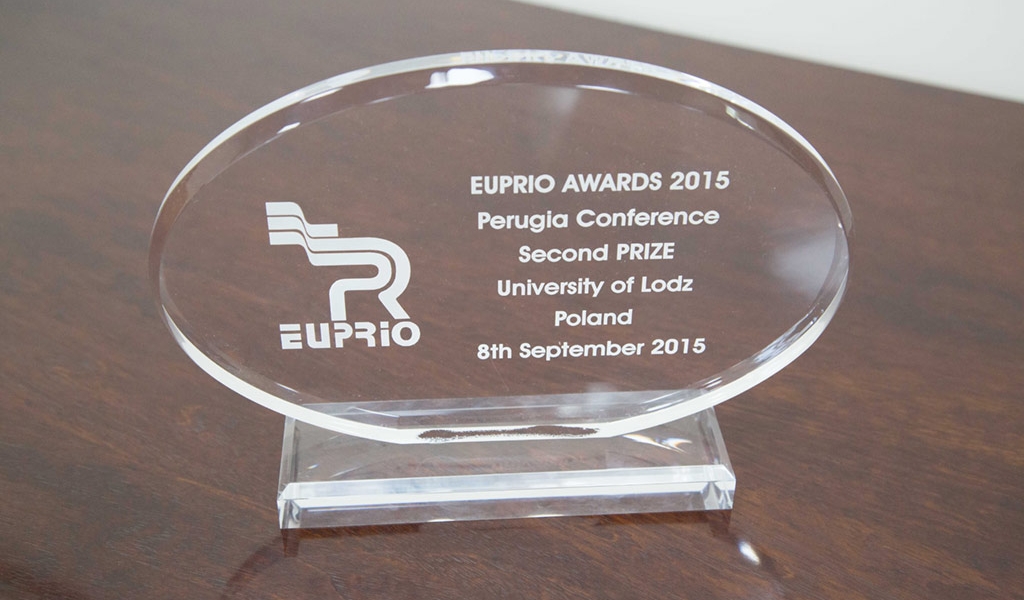 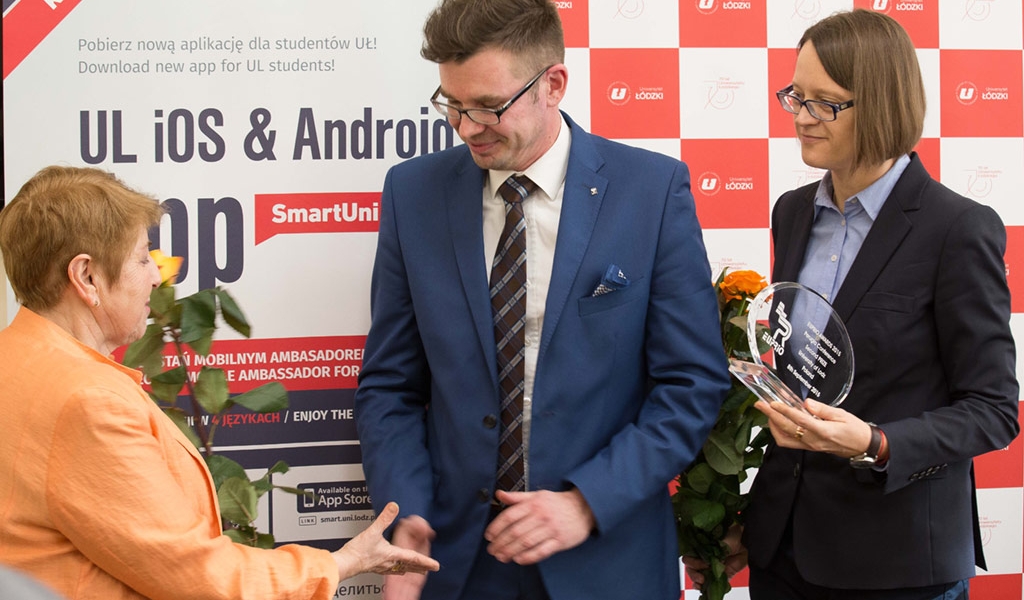 The SmartUni project, launched by the University of Lodz with co-financing from the Polish Ministry of Science and Higher Education, has gained international recognition, as well as prizes and all-European coverage.

It is a mobile application that serves as a newcomer’s guide to the UL, city of Lodz, and Poland. At the launching stage, the project won third prize (PLN 100’000) in the co-financing contest for promotion of Polish universities abroad, set in 2014 by the Ministry of Science of Higher Education. SmartUni’s innovative solutions (e.g. the use of Beacons for campus communication; integrated web media plug-ins; global availability in four language versions) gained international renown. In September 2015, it placed second (leaving 15 competitors behind) in an all-European marketing campaign contest, held during the EUPRIO conference in Perugia, Italy. Then, an expert publication of the DAAD (German Academic Exchange Service) listed the UL SmartUni among 9 best promotional tools used at universities in Europe. On 26 February 2016, the UL Rectorate hosted the award ceremony, led by the EUPRIO secretary, Mr. Marcin Witkowski from the AMU in Poznan.

For more than 20 years, EUPRIO yearly awards have been given to European universities, based on the votes of  its all-European jury and more than 200 conference participants.