Two Polish universities among the top business schools in Europe 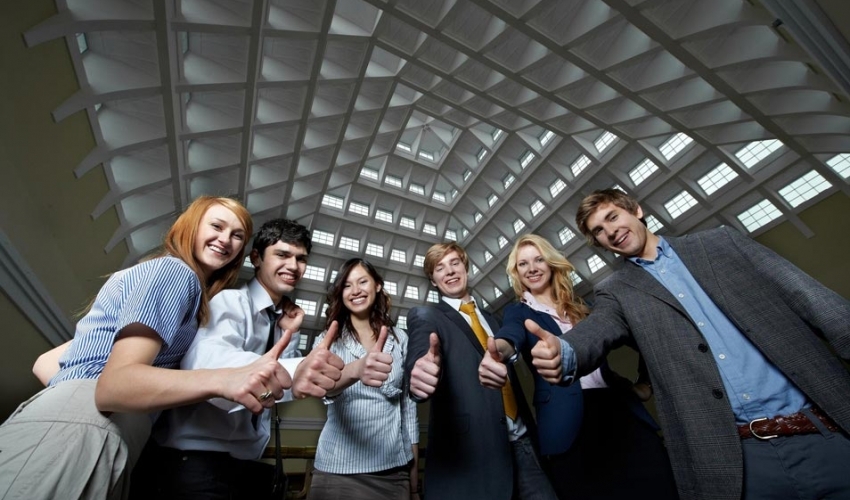 Two Polish universities among the top business schools in Europe

Kozminski University and the Warsaw School of Economics are among the 90 best business schools in Europe, included in the annual Financial Times ranking. First place went to London Business School.

The ranking, published annually by the Financial Times, is considered an important indicator of the scientific standing of the university. It includes only the 90 best business colleges in Europe, less than 1 percent of more than 10 thousand operating schools.

London Business School in the UK opens the ranking. Two French colleges: HEC Paris and Insead also have places on the podium. In the following places in the top five are: Spanish IE Business School and Swiss University of St. Gallen.

Among the best economic colleges in Europe there are also two Polish schools: Kozminski University (45th place in the ranking) and the Warsaw School of Economics (83rd place).

"We are present in the Financial Times rankings since 2009 and maintain a similar position. It can be a source of satisfaction because it is the highest position in Central and Eastern Europe, but for a relatively young Polish university, which we are, it is first of all a huge opportunity to enter the global science community. And we use these opportunities" - said rector of Kozminski University, Prof. Witold T. Bielecki.

Financial Times publishes several partial rankings during the year and on this basis compiles the ranking of European universities. It is based on the results of the full-time MBA ranking, EMBA, Master of Management, and studies for managers called Executive Education.