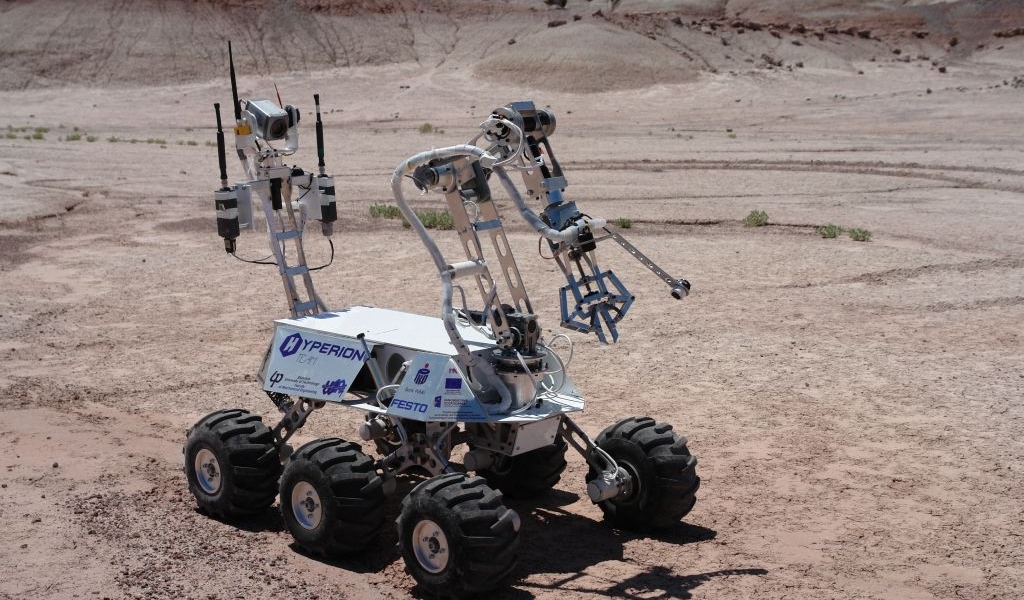 Ten teams from Polish registered to participate in the international competition of Mars rovers: University Rover Challenge that will take place in the United States on 2 - 4 June. In total, 63 teams from 12 countries want to compete.

University Rover Challenge (URC) is a prestigious international competition of Mars rovers built by students. The event takes place in the American desert in Utah near Mars base analogue MDRS. Student rovers have to perform a number of tasks. They will have to collect soil samples for analysis, gather tools placed on the ground, make repairs in a malfunctioning device, overcome difficult terrain elevation.

Most teams that have entered the competition come from the United States. US will be represented by as many as 16 teams. 11 registered teams come from India. Poland with ten teams is third in the list of registered teams.