Students from Turkey are increasingly willing to take up studies in Poland | study.gov.pl 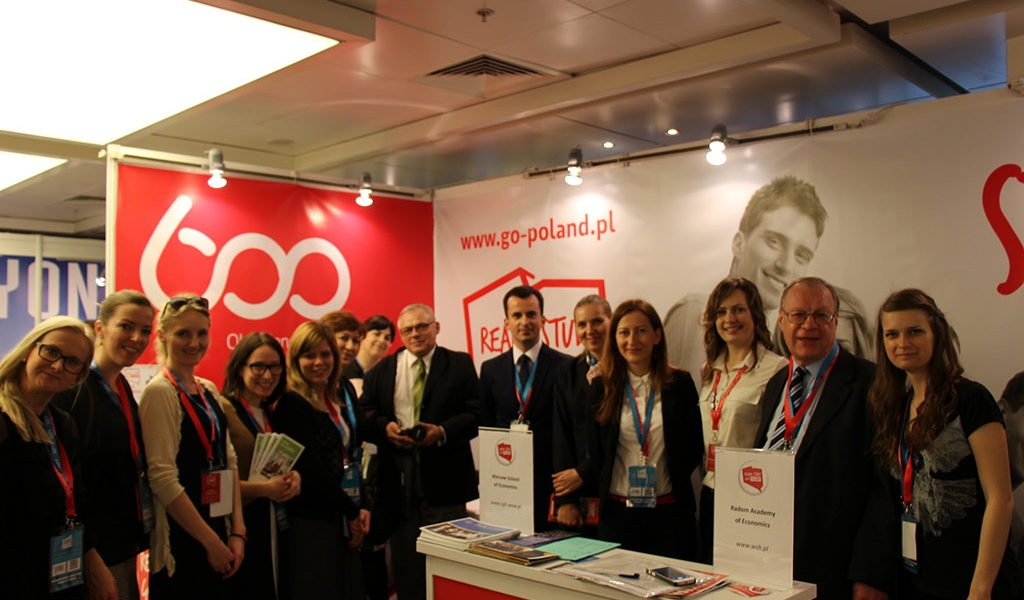 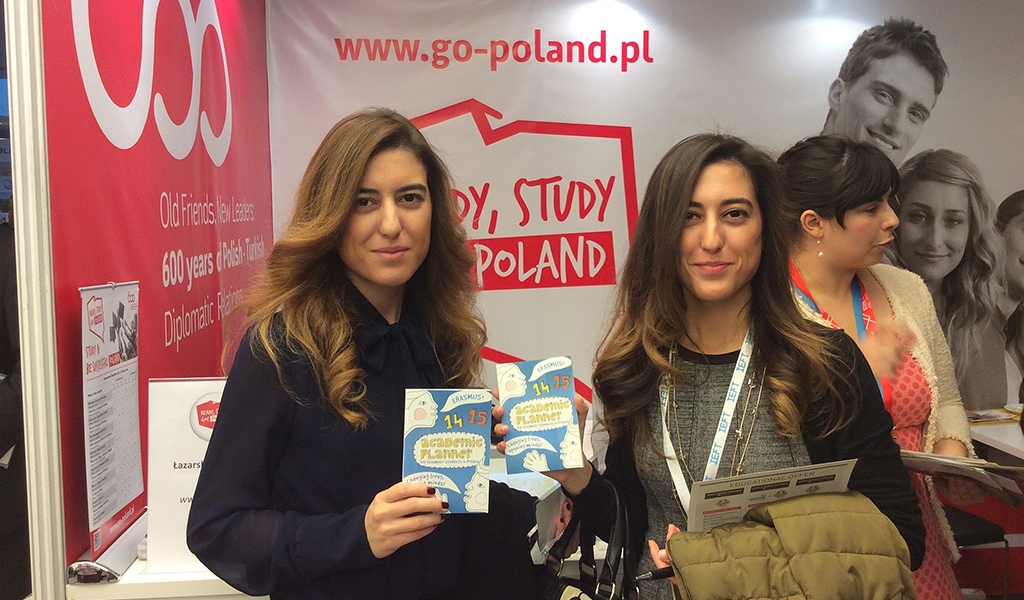 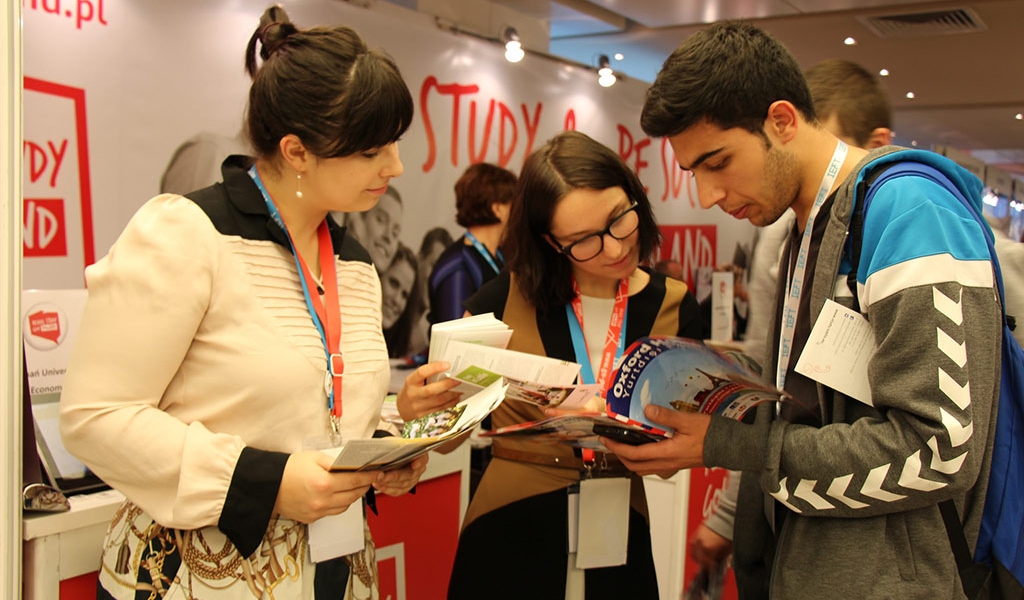 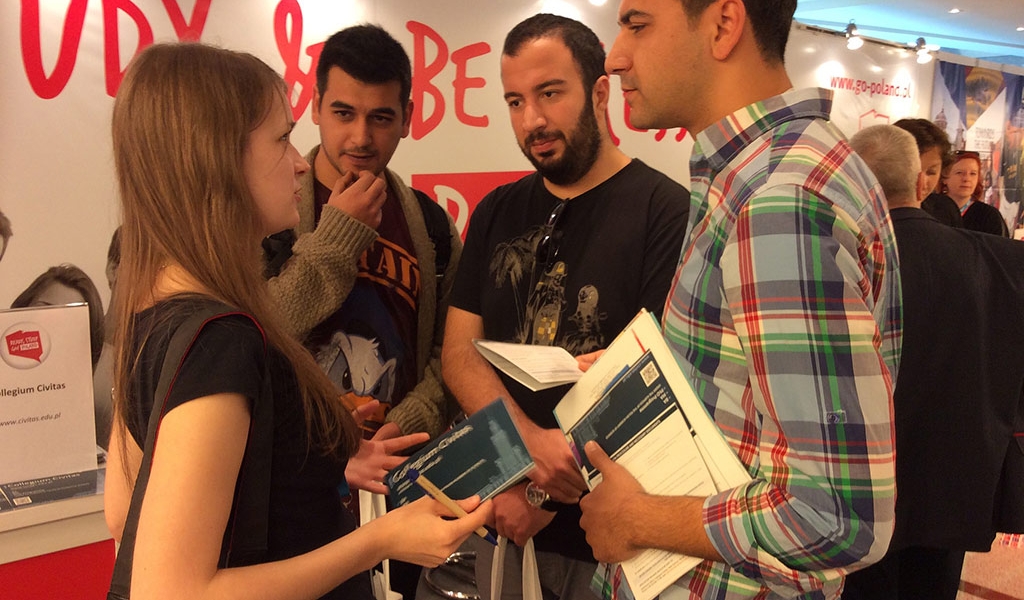 There are already 36 thousand foreign students at the Polish universities, among them nearly one thousand students from Turkey.

On 8-9 November IEFT fair was held in Istanbul, which is one of the largest educational events in Turkey. Fair was visited by over 10 thousand people. Polish offer was presented at the "Ready, Study, Go! Poland " stand, prepared by the Ministry of Science and Higher Education and the Foundation for the Development of the Education System. 30 persons representing 15 Polish universities (university list is available in "Meet us at fairs and conferences" section) were present at the national stand, which attracted a lot of interest among vistors. More than 150 higher education institutions from over 30 countries participated in the fair. Polish Consul General in Istanbul Grzegorz Michalski has also visited the national stand.

Polish delegation held several meetings at Istanbul secondary schools and universities, including at Bilgi University (one of the best private universities in Turkey with the prestigious faculty of law) and Nisantasi University (specializing in the field of social sciences, architecture and art). Polish delegation organized two panel sessions during the fair, where the offer of national universities and basic information on the higher education system were presented.

Turkey is a quickly-developing country, with the youngest population ratio in Europe. The country is working towards being in the top 15 economies of the World by 2020; so now, more than ever, there is a large market for a skilled, educated, globally-minded current and future workforce.

By the year 2020 the population of Turkey will have reached 80 million, with almost 60% of this population under 30 years old. 70% of the total 30 million households will be middle class living in urbanized areas, thus, one of their main priorities will be to provide an excellent education for their children. There are around 1.5 million secondary school graduates, 500,000 of which do not have the chance to study at a university in Turkey, therefore they are very enthusiastic about having an overseas education. The demand for studying abroad is not only from secondary school students and graduates, but also from 2.5 million university students. The majority of Turkish university students know the role and importance of study abroad in getting a better job in a competitive business world. There are approximately 3.5 million students studying at Turkish universities which also includes Open University students. Around 2 million of them are studying on a 4 year course.

Turkey is also an important country for Polish HEIs, especially general universities and universities of technology. Most students from Turkey choose to study international relations, management and computer science. Turkish citizens in the last academic year accounted for over 20% of all students coming to Poland within Erasmus (the largest national group). Poland is also the first choice for students from Turkey for Erasmus (Germany is the second).