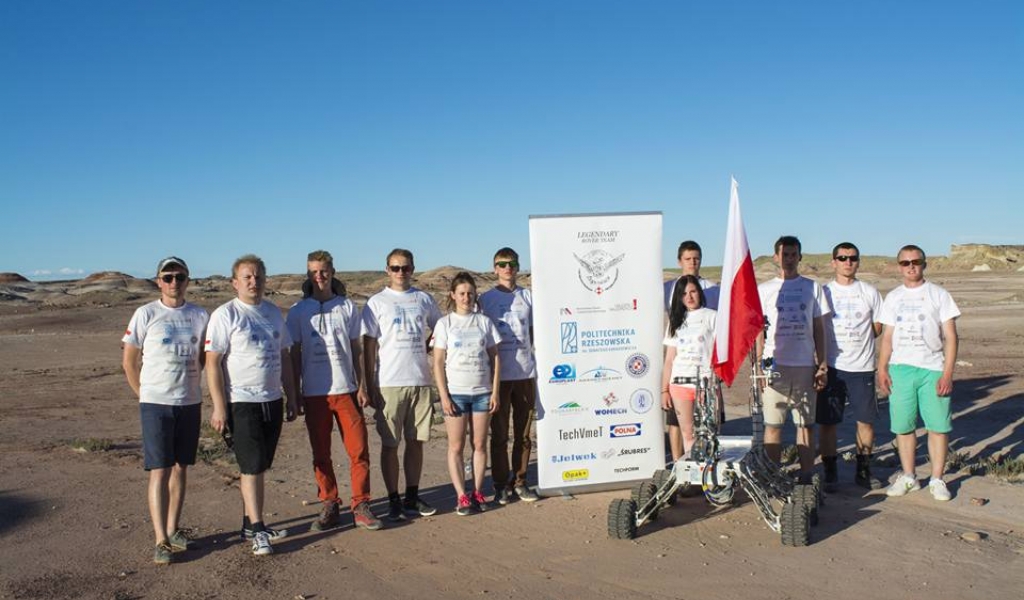 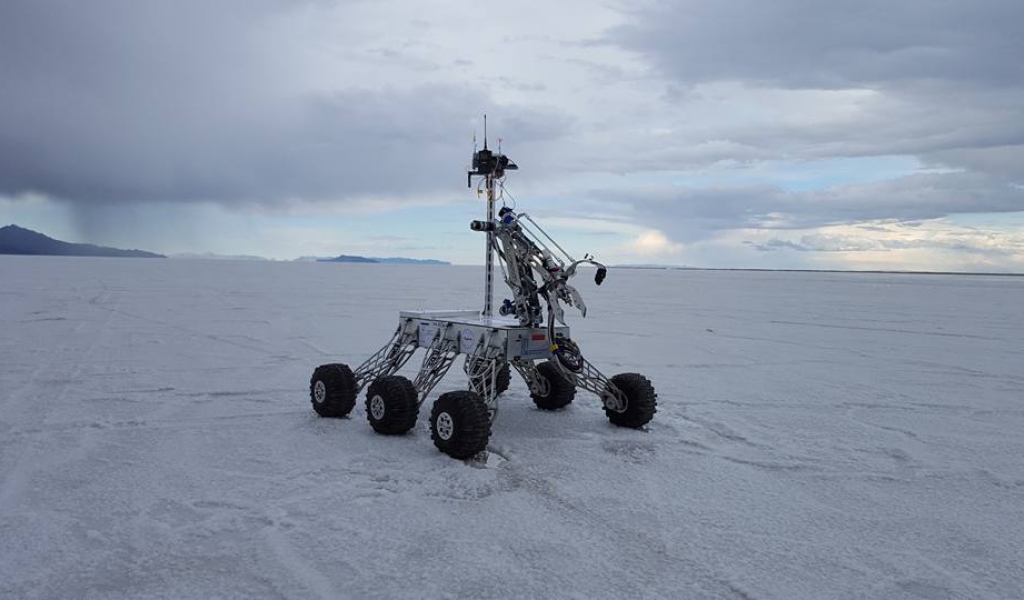 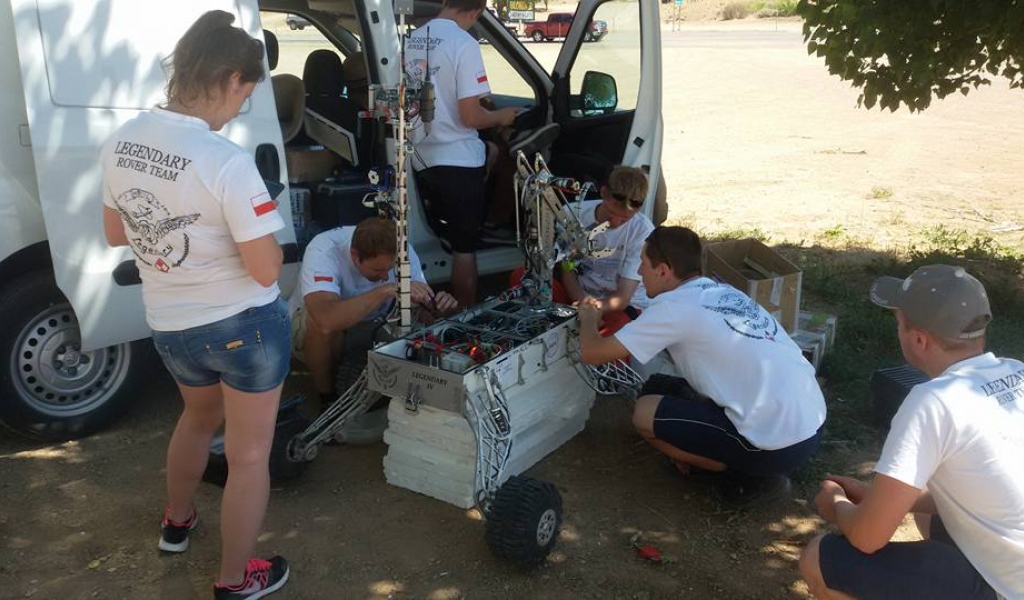 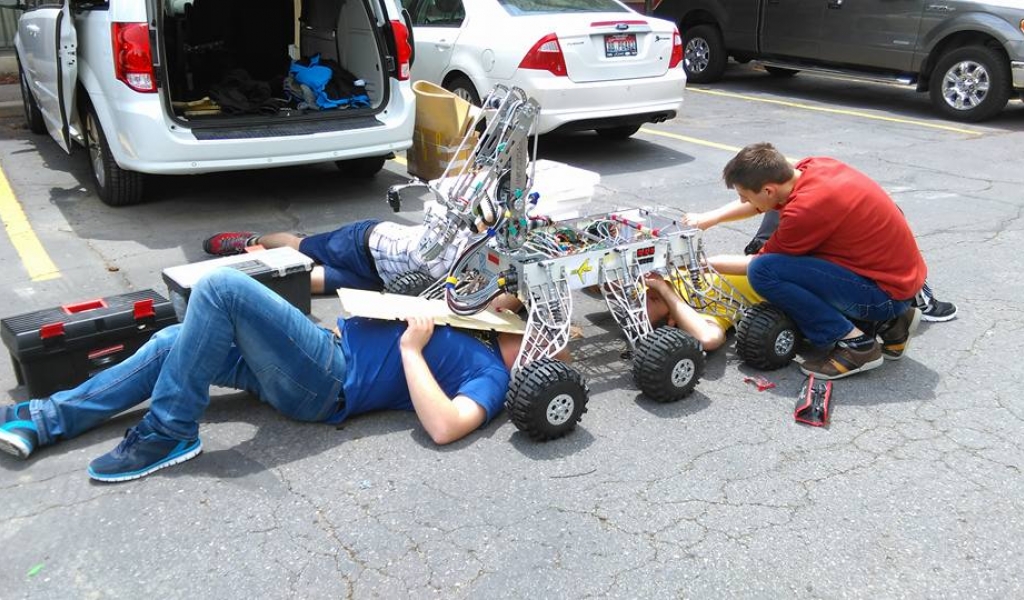 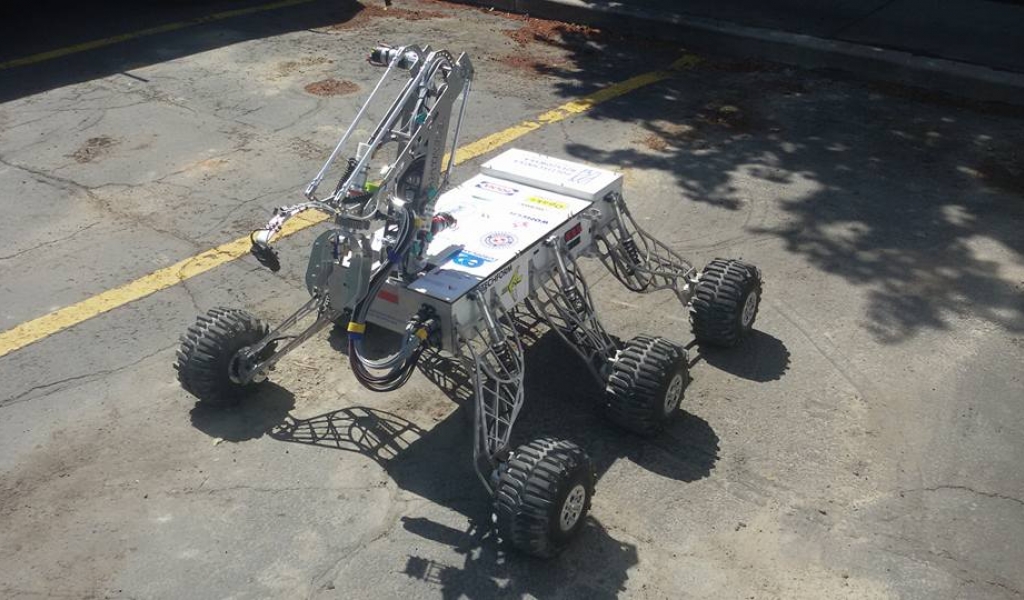 Legendary Rover Team from Rzeszów University of Technology for the second time won the prestigious race Mars rovers competition - University Rover Challenge, which ended in the US. Third place went to the team Continuum from the University of Wroclaw.

First place in the competition - as in 2015 - took the Legendary Rover Team from Rzeszów University of Technology. In five URC competitions the students scored more than 450 points.

Rzeszów University of Technology team, which took part in the competition, has eight members (one woman and seven men). The core team consists of students of the Faculty of Mechanical Engineering and Aeronautics. In an interview with PAP after the success of Rzeszów students, dean of the faculty Prof. Jarosław Sęp joked that these competitions are slowly becoming Polish specialty. "It is not a coincidence, if it happens for a second time in a row, and the competition does not get weaker, quite the opposite" - he said.

He said that university employees try to support students in their activities, "but without their personal commitment, their passion such success would certainly not be possible".

In second place - with 368 points - was the WSU Everett Engineering Club team from US Washington State University. Third place on the podium took another Polish team: Continuum from the University of Wroclaw, who scored more than 340 points.

Grzegorz Granosik, Lodz University of Technology professor and supervisor of the Raptors team classified in fifth place told PAP that the competition took place "under extreme conditions, the temperature reached 100 deg. F (approx. 37.7 deg. C - PAP), and cloudless sky and rocky surroundings did not give respite". In his view, the competition was at a high level, as evidenced by the very small score differences between the second and tenth places.

"The competition not only tested the technical potential of the robots, but also team members' knowledge of the geology of Mars. We were surprised by specialist interview with the judges in the research competition concerning the study of soil samples. However, our final result in this category turned out to be pretty good. On the other hand, in the terrain traversing competition we stuck to the prepared strategy of traversing the hilly and rocky desert terrain, which gave us the full set of points with the best time. Our debut in the competition of this magnitude has been a success, and we consider the fifth place a challenge for the next year" - he concluded.

The success of Polish students in building the Mars rovers has contributed, among others, to granting Poland the right to host the European Rover Challenge - European edition of the University Rover Challenge. In 2016, the event will be held on 10 - 13 September at the Exhibition and Congress Centre in Jasionka (Podkarpackie).