Strong representation of Polish universities at EAIE conference in Prague 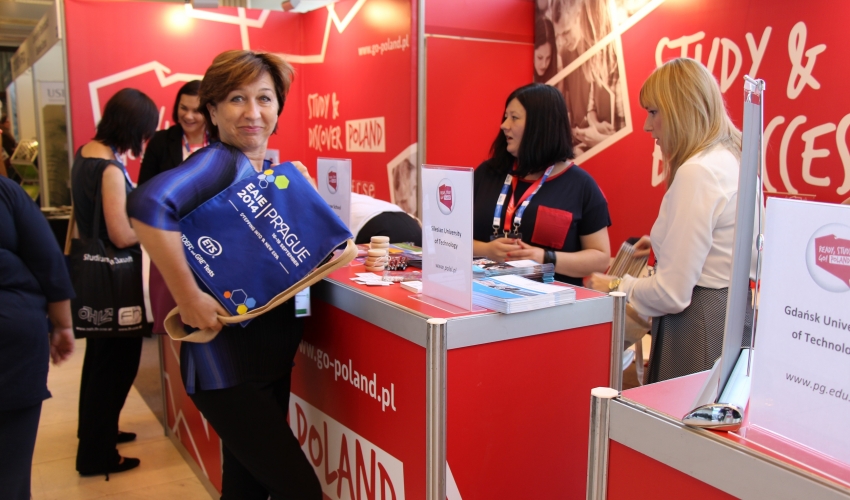 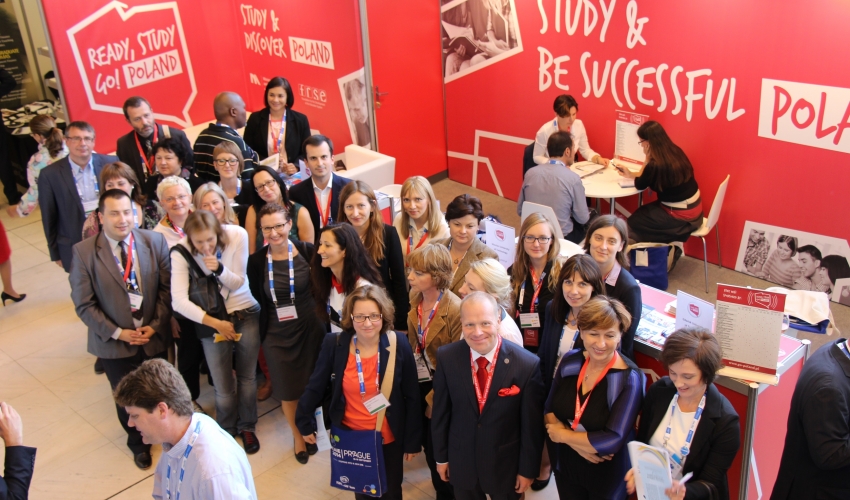 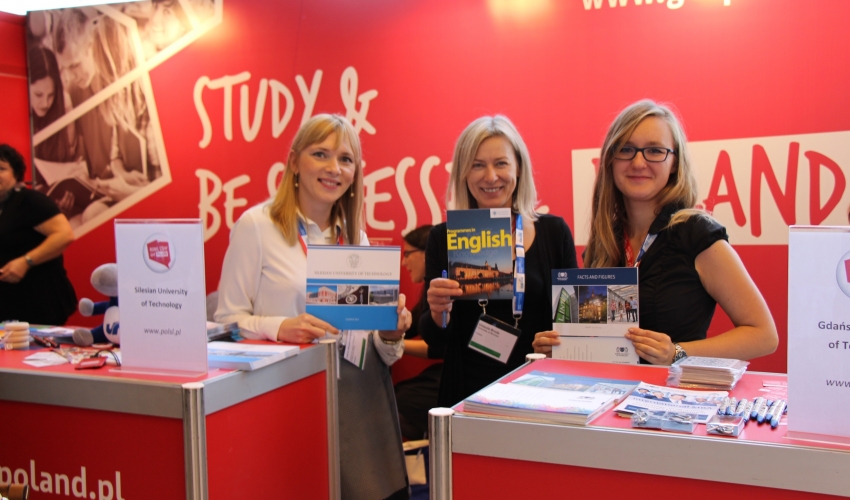 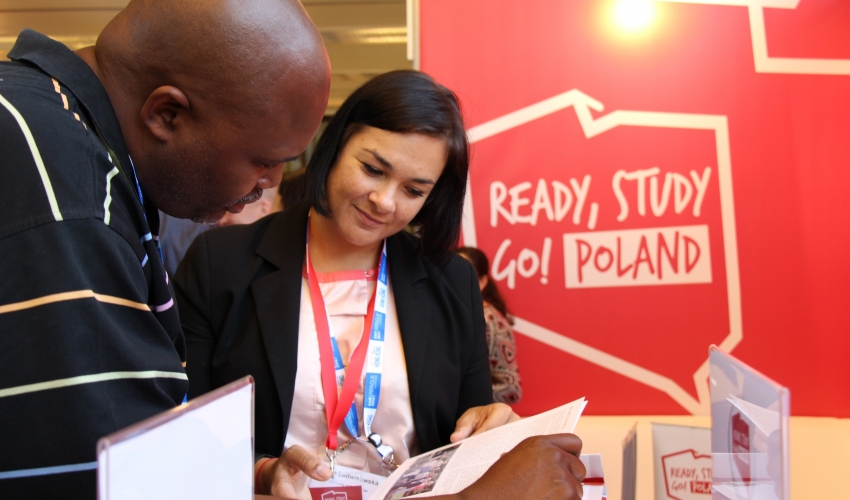 Strong representation of Polish universities at EAIE conference in Prague

Nearly 250 debates, panels, workshops and networking sessions devoted to the global challenges facing higher education were included in the programme of annual EAIE (European Association for International Education) conference, which is the largest European meeting of experts in the field of higher education. The theme of the conference was 'Stepping into a new era', marking the significant transformations of the international education field.

Over 5000 international higher education professionals from 90 countries travelled to Prague for the 26th Annual EAIE Conference. Among them there was Polish delegation, which presented the national stand organized by the Ministry and the Foundation for the Development of the Education System in cooperation with the Conference of Rectors of Academic Schools. Stand was attended by representatives of 20 Polish universities, represented by over 60 people. During the official opening stand was visited by representatives of the Embassy of the Republic of Poland and the Polish Institute in Prague.

Polish delegation organized joint event with partner institutions from the Czech Republic, Hungary and Slovakia, aimed at promoting higher education systems of the Visegrad Group. All users of free Wi-Fi in the convention center in Prague were automatically redirected to the www.go-poland.pl, which during the conference recorded over 40 thousand views.

EAIE is non-profit, member-led organisation, acknowledged European leadership centre for expertise, networking and resources in the internationalisation of higher education. Participation in EAIE conferences and fairs organized annually provides an excellent opportunity to promote Polish higher education, establish contacts with international educational organizations, as well as to exchange experiences with other professionals involved in education and international exchanges of students. Next year's event will be held in Glasgow.