Solidarity - not just a word for Poles | study.gov.pl

Solidarity - not just a word for Poles 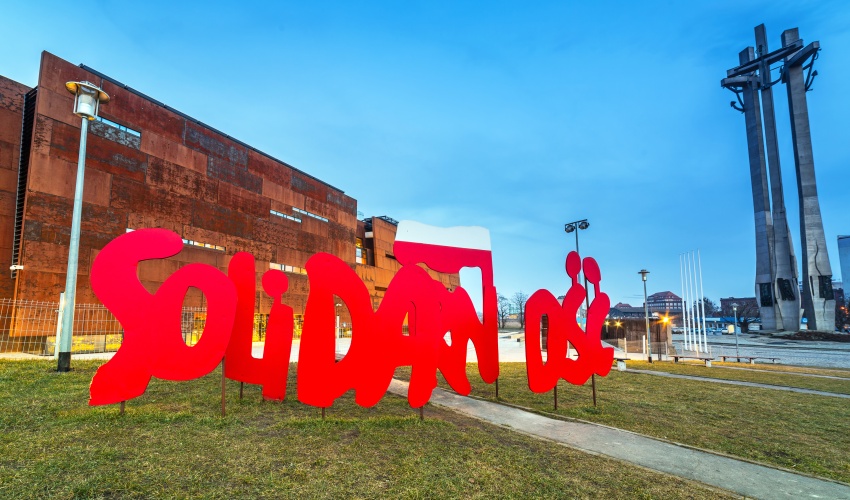 Solidarity - not just a word for Poles

Not many Polish words have had an international career like this one's.

In 1980s, the word "Solidarność" accustomed a global audience to Poland's political reality under the communist regime. It also introduced them to the outrageous Polish alphabet and pronunciation.

The word first emerged in August 1980 in Gdańsk's Lenin Shipyard as the name of the first trade union (polish: związek zawodowy) NSZZ 'Solidarność', an organization devoted to defending workers’ rights. The organization, which soon became a massive movement. With some 10 million members a year later, it was, according to some, the biggest voluntary civic movement in history.

Solidarity remains a bone of contention in contemporary Poland. For some, it’s a closed chapter of Polish history, embodying a one-time triumph over Communism. For others, it remains an unfulfilled chance for Polish democracy, standing for qualities like social justice, equality and freedom.

42 years later, solidarity still remains one of the very important values in Poland. It functions in every field, also in academic and research society. As a part of support offered for foreign students, NAWA Polish National Agency for Academic Exchange has in it's portfolio a couple of programmes created in the feel of solidarity. Just to mention Solidarity with Belarus - an answer to the political crisis in Belarus - or more recent - Solidarity with Ukraine - helping Ukrainian students and PhD students, who due to the unjustified Russian aggression had to leave the country.