Ready, Study, Go! Poland at the NAFSA conference and expo 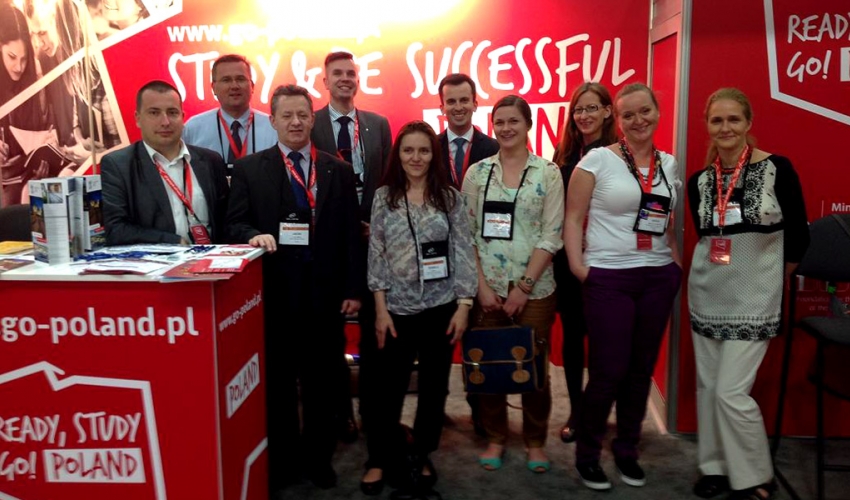 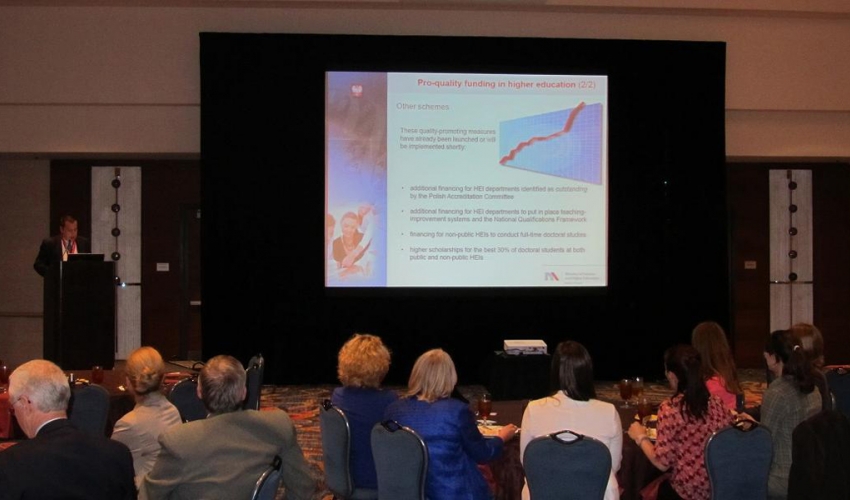 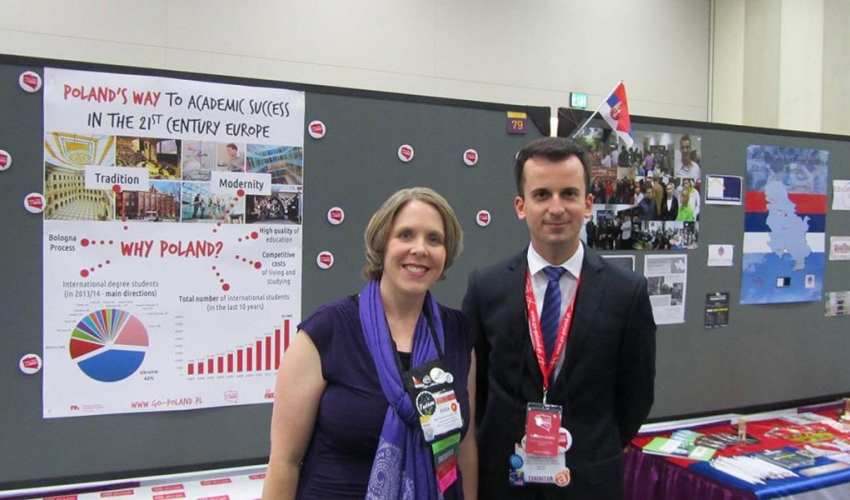 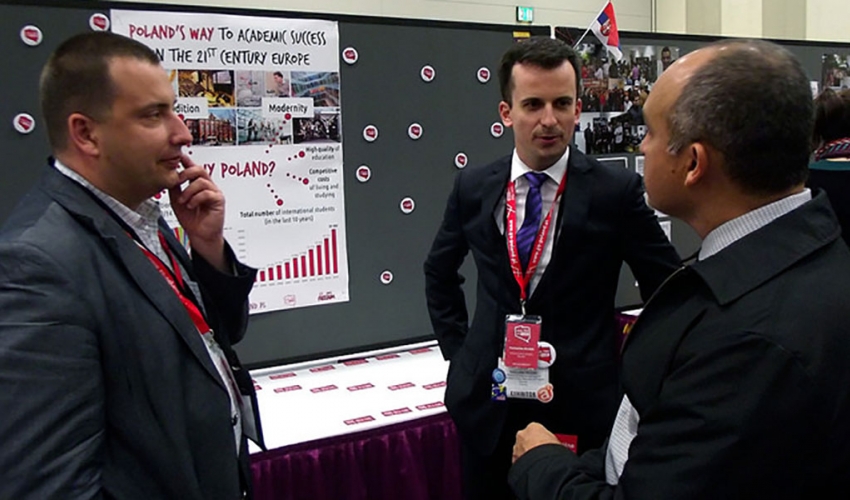 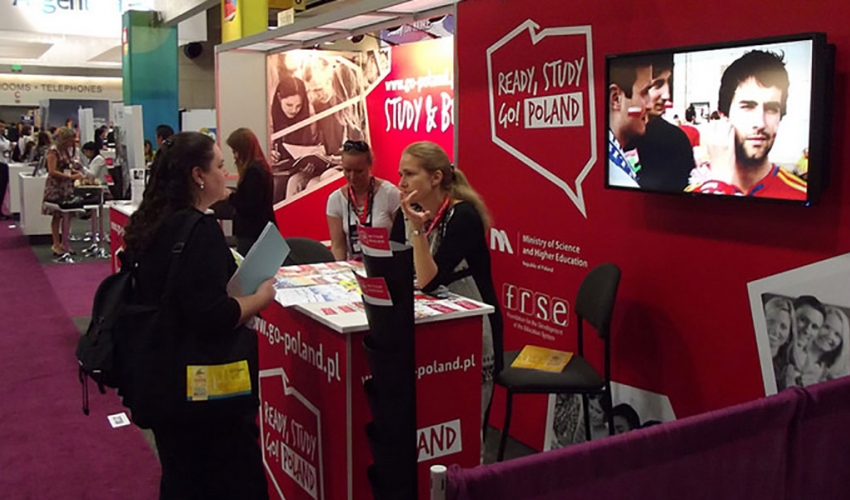 Ready, Study, Go! Poland at the NAFSA conference and expo

More than 8,000 education, immigration, and foreign policy experts from over 100 countries came together to share insights, data and new trends that will impact higher education around the world at NAFSA's 66th Annual Conference and Expo. With nearly 10,000 members, NAFSA: Association of International Educators is the world's largest nonprofit association dedicated to international education.

Over 200 debates, sessions and workshops on the global challenges facing higher education have been scheduled during the conference that took place in San Diego on May 25 – 30, 2014. The International Education Expo Hall featured exhibitors representing hundreds of organizations from around the world, including colleges and universities, study abroad and intensive-English programs, embassies and government agencies.

Polish national stand was organized by the Ministry of Science and Higher Education and the Foundation for the Development of the Education System in collaboration with the Conference of Rectors of Academic Schools in Poland. Booth was attended by the representatives of the Adam Mickiewicz University, Wroclaw University of Technology, Warsaw School of Economics, consortium of universities Study in Krakow and the Polish - U.S. Fulbright Commission. The stand was very popular among visitors and was the site of numerous bilateral meetings, which in the future should contribute to increasing the degree of internationalization of Polish universities.

Polish delegation organized a poster session Poland's Way to Academic Success in the 21st Centruy Europe, presenting a dynamic development of the Polish higher education system. Ministry has also organized a meeting for the guests of the conference, where national system of higher education with regard to the potential of research infrastructure, as well as opportunities of studying in Poland, were presented. The meeting was attended by the representatives of Australia, Brazil, Canada, China, Hungary, India, United States and the Baden-Württemberg Land. As part of the events accompanying the NAFSA fair and conference, meeting at the San Diego State University with Polish researchers working in California was also organized. Possibilities of establishing research cooperation between the Polish and American institutions were discussed during the meeting. Event has been organized in cooperation with the Polish Embassy in Washington and the Consulate General of Poland in Los Angeles.