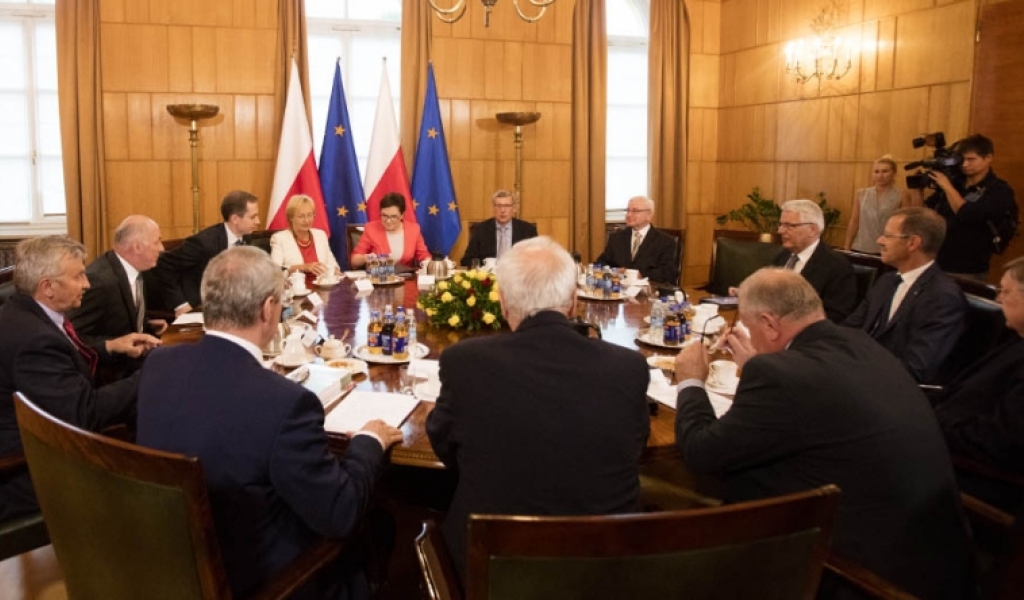 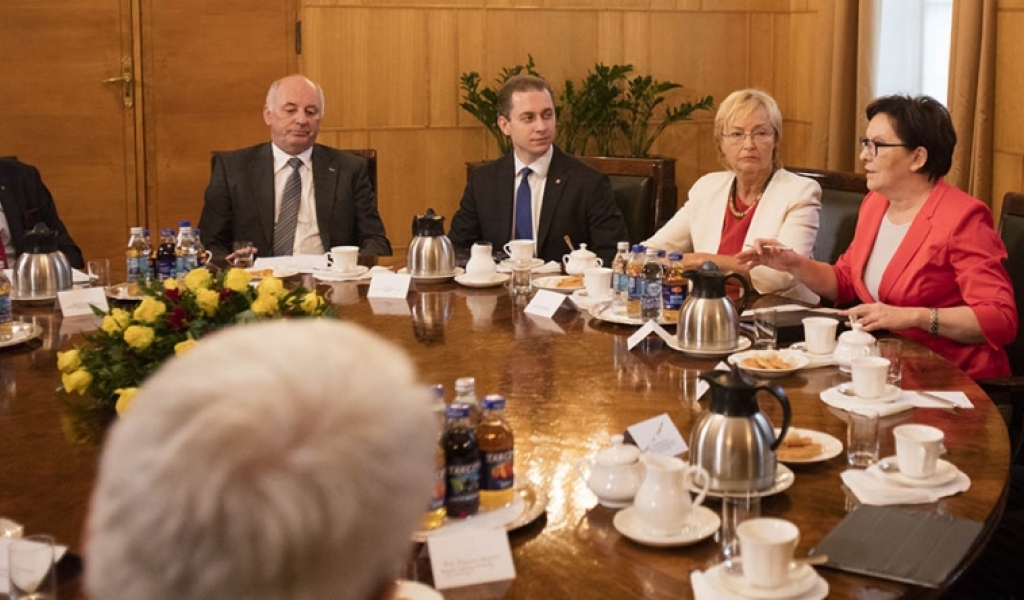 Prime Minister Ewa Kopacz met on Tuesday last week with representatives of academia. It was an exchange of information before the final budgetary decisions - told PAP Minister of Science Lena Kolarska-Bobińska.

Kolarska-Bobińska explained that the meeting was organized at the request of representatives of the academic community. "It was the first, very important informational meeting" - the minister told PAP.

Minister of Science reported that at the meeting representatives of the academic community discussed, for example, how important winning grants is for young people and how essential it is that funding for grants does not decrease. The meeting participants also spoke about the problems of infrastructure maintenance - both the infrastructure built recently with European funds, as well as the aging infrastructure, which also needs to be maintained.

Participants of the meeting asked Ewa Kopacz about her plans concerning the promise in her exposé of the increase in funding for science (funding for research and development should be increased to 2 percent GDP by 2020). "The Prime Minister said that budgetary discussions will take place in the coming days" - said Lena Kolarska-Bobińska.

The minister announced that the next meeting, in a slightly smaller group, will be held soon, probably in about a week, after the first concrete budget proposals from the prime minister.