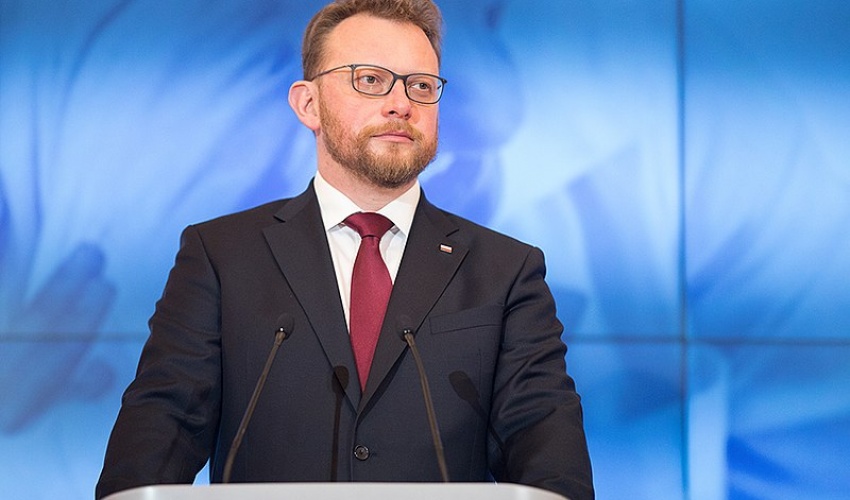 The Minister of Health, Mr. Lukasz Szumowski updated public on the information on distribution of health equipment including masks, protective suits, goggles, etc. He informed on availability of 10 000 beds in infectious hospitals and 1200 ventilators out of which only 50 are in use by now. The government has approximately 100 000 tests already in stock and contracted a few hundred thousands more. He said that the capacity of the laboratories checking tests is gradually increasing, it should reach 5000 this week.

According to the forecasts formulated by the Minister, one should expect exponential growth of number of confirmed COVID-19 cases in a following days. It is however impossible to indicate when the peak number of the cases will be reached. He did not excluded possibility of introducing new restrictions for public as regards to freedom of movement.

Answering journalists’ questions he noted that last weekend with a large number of people on the streets, parks and bazars indicated insufficient discipline in the society, which may result in rise of infections. He also urged prospective patients to share with the doctors all symptoms as soon as possible, also to protect the medical staff. He also commented on situation of young people who reportedly have milder symptoms telling that one should be concerned for both own and others’ people health.