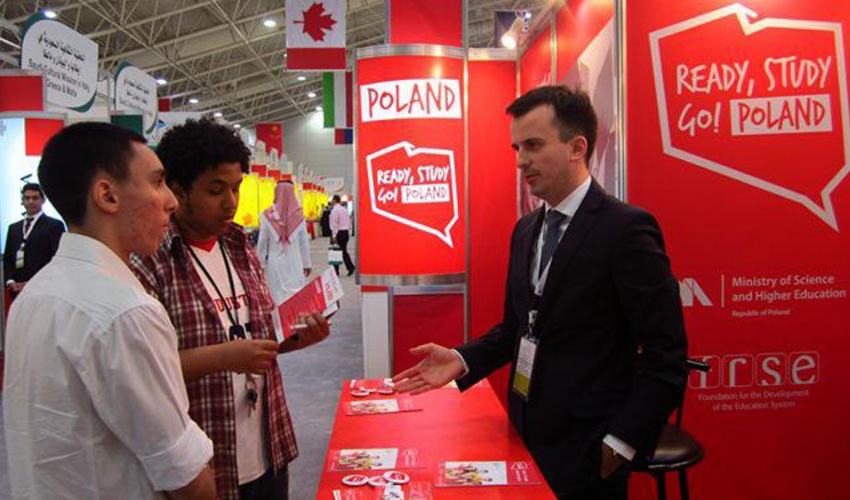 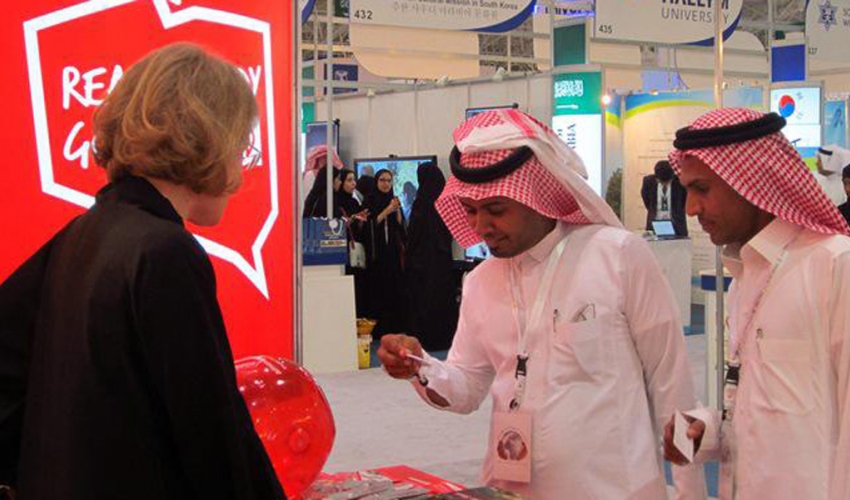 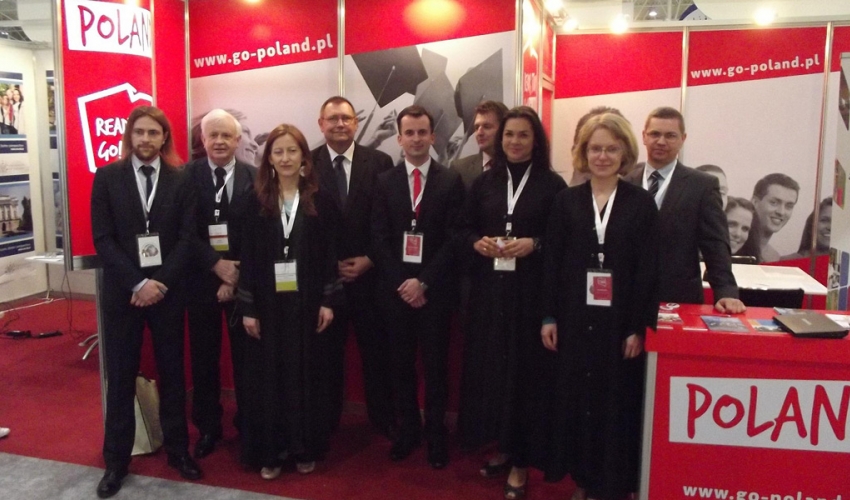 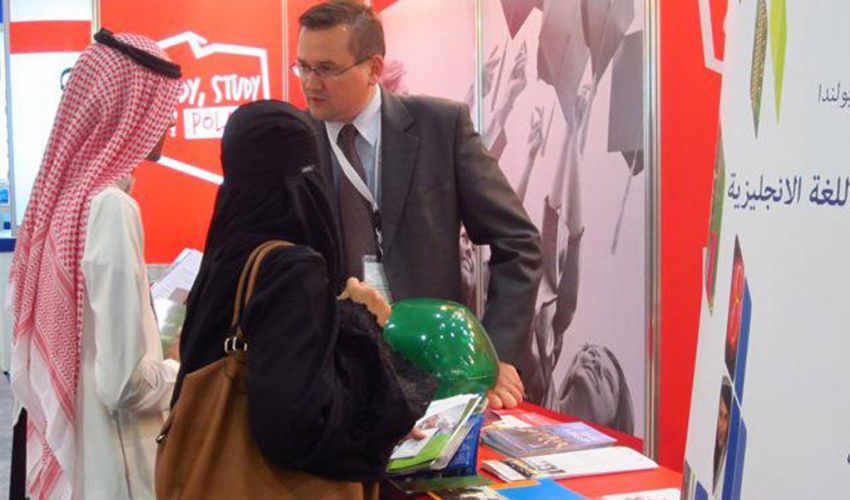 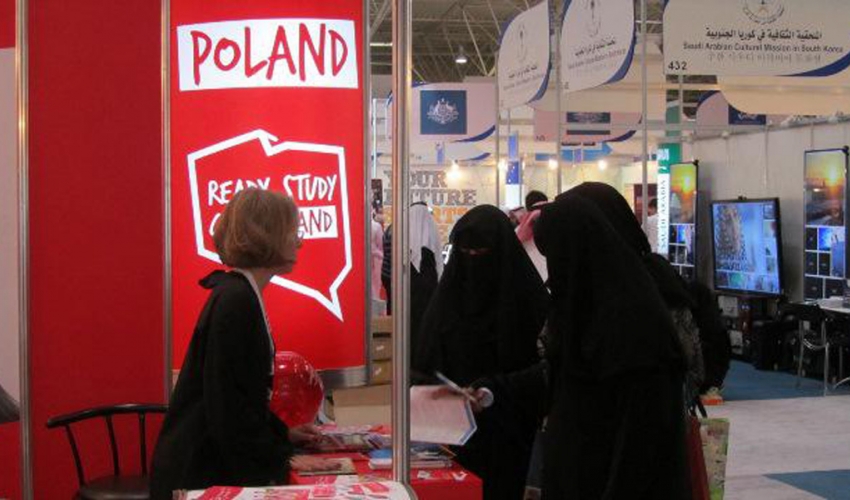 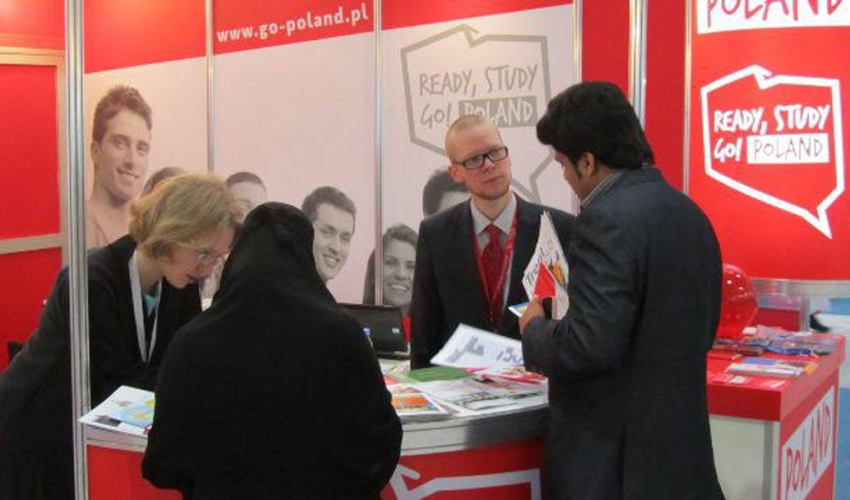 Young citizens of Saudi Arabia are increasingly willing to study in Poland. They are currently one of the fastest growing groups of foreign students enrolled in tertiary education in Poland. Last week top Polish universities presented their offer in Saudi Arabia.

Representatives of the Ministry of Science and Higher Education, Foundation for the Development of the Education System and four Polish universities participated in the International Exhibition & Conference on Higher Education organized in Riyadh on April 15-18.

Fair was offcially opened by the Minister of Higher Education of Saudi Arabia Khalid bin Mohammed Al Angari. Nearly 450 international and local exhibitors participated in the four days of fair. Program of the conference consisted of over 80 workshop sessions. According to estimates of organizers, IECHE was attended by approximately 300 thousand people.

Fair and conference were a great opportunity to establish contacts with international educational organizations and to share experiences with experts, dealing with education and student exchanges, from different countries.

Current number of students in Saudi Arabia reaches 600 thousand. Thanks to the King Abdullah Scholarship Program more than 140 thousand Saudis study at the world's best universities, more than half of them in the United States. Citizens of Saudi Arabia are currently one of the fastest growing groups of foreign students in Poland (over fiftyfold increase in the number of students in 2013, compared with 2004). The most popular programs are medicine, electrical engineering and construction.