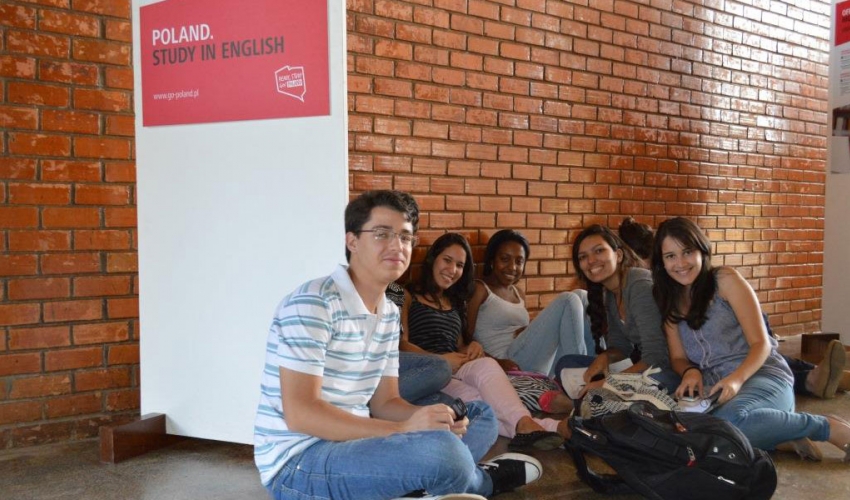 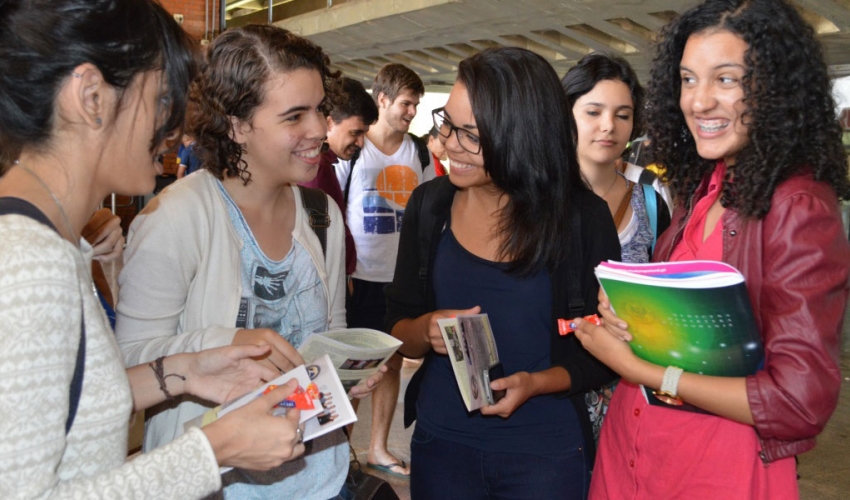 Meetings with students and authorities of the leading Brazilian universities are in the agenda of the Polish educational mission to Brazil. It will take place on 18-25 March. Members include the representatives of seventeen Polish universities and the Ministry of Science.

Polish mission to Brazil is organized in the framework of the Ministry of Science campaign "Ready, Study, Go! Poland", which, supports the internationalization of Polish universities since 2012. The purpose of the March mission to Brazil is to promote the Polish academic offer among Brazilian students and encourage them to apply to study in our country under the scholarship program +Ciência sem Fronteiras+ (Science without borders).

The visit in Brazil will be attended by representatives of the Conference of Rectors of Academic Schools in Poland, the Ministry of Science and Higher Education and the Foundation for the Development of the Education System. The Polish delegation will include representatives of three universities, six technical colleges, four medical schools. One university of natural sciences, one military university, one non-public school and one vocational college will also be represented.

The program of the visit includes more than 15 events: meetings with students and authorities of leading Brazilian universities, presentations and participation in trade fairs. University of Brasilia will organize the "Polish Day". The event will include meetings with representatives of the Ministry of Science and Education of Brazil, the Ministry of Technology and Innovation, Ministry of Foreign Affairs of Brazil, lecturers and heads of departments of the National University of Brasil, Brazilian scientific institutions and representatives of the local Polish community.

In Curitiba, in southern Brazil, meetings will be organized with the authorities and the scientific staff of the Pontifical Catholic University, and students and faculty of the Department of Polish Language at the Federal University of Paraná. First lesson of the Polish language will also be held, as well as a mini - exhibition of Polish universities. Similar meetings will also take place in Rio de Janeiro.

In these two cities, Poland will promote its universities’ offer at Brazil’s largest education fair, Salão to Estudante. The fair is attended by more than 500 exhibitors from 20 countries, and visited by about 90 thousand students and representatives of educational institutions.

Poland joined the Brazilian scholarship program "Science without Borders" (Ciência sem fronteiras) in October 2013. It is addressed primarily to students of science and technology, medical and computer sciences, and it allows the most talented Brazilian students to receive education at the world's best universities. The aim of the program is to create 110 thousand international scholarships by 2015. "Science without Borders" scholarships will be available to Brazilian students successful in academic competitions or having their own academic achievements.