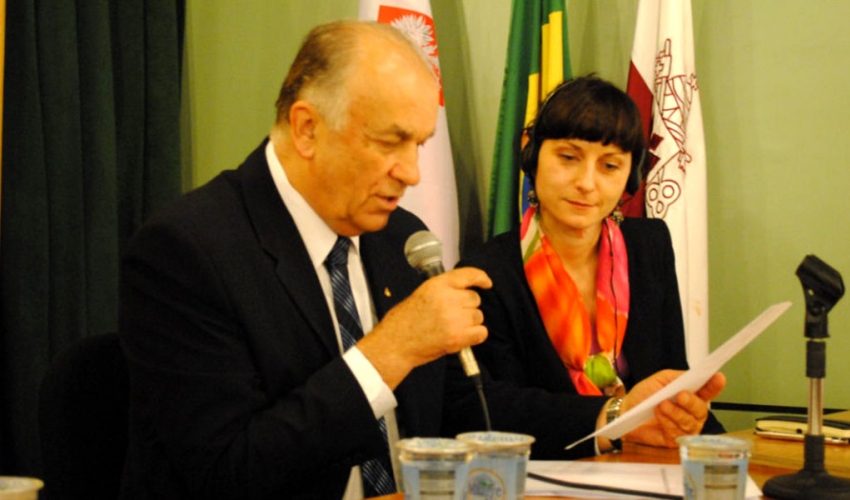 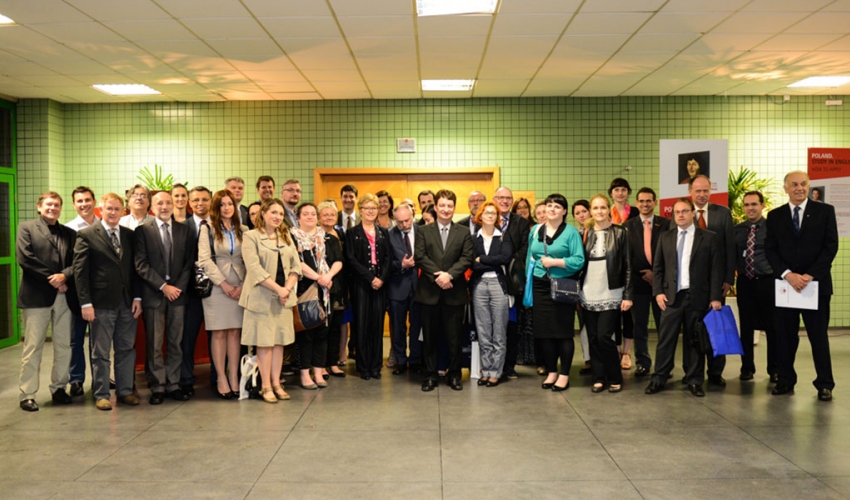 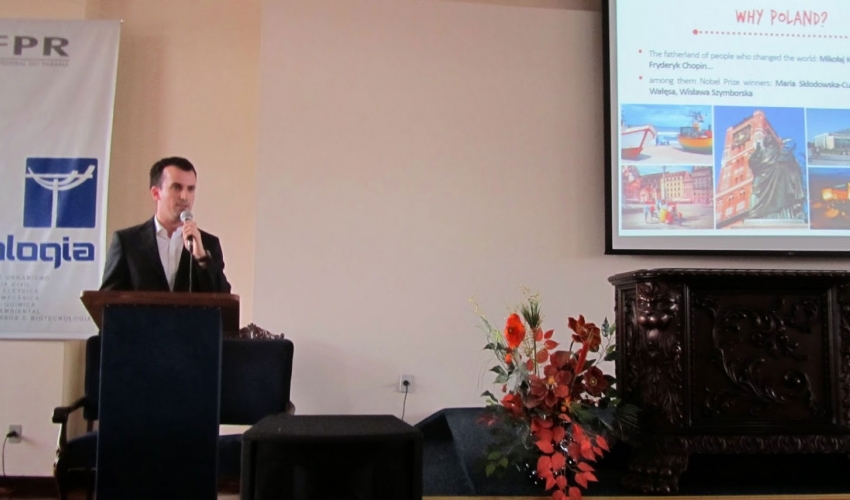 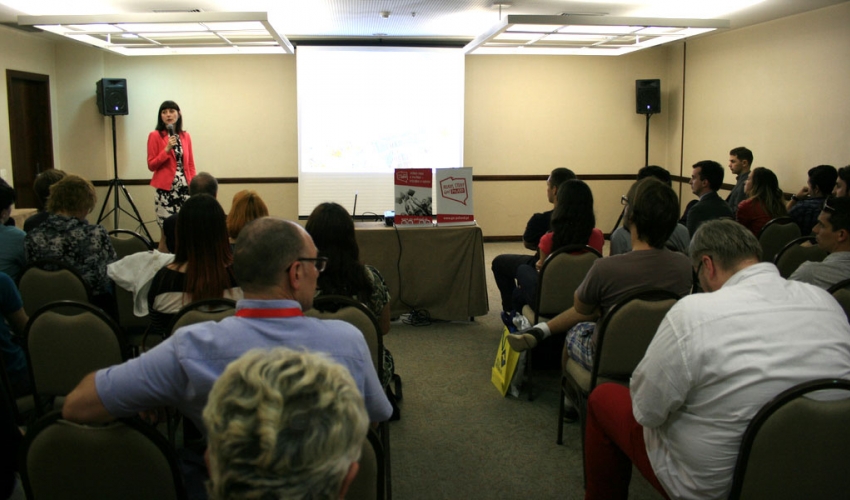 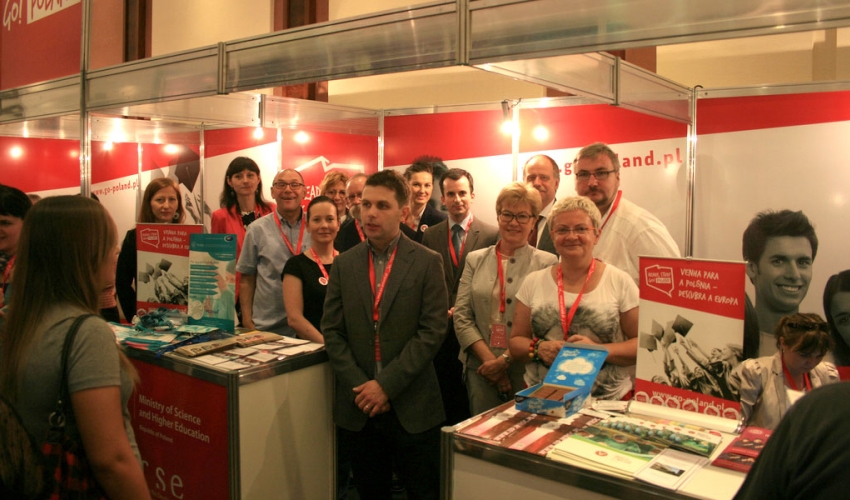 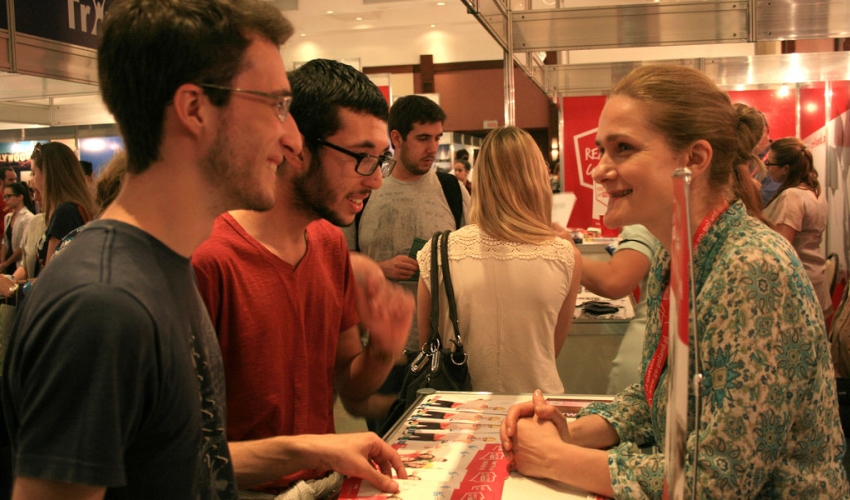 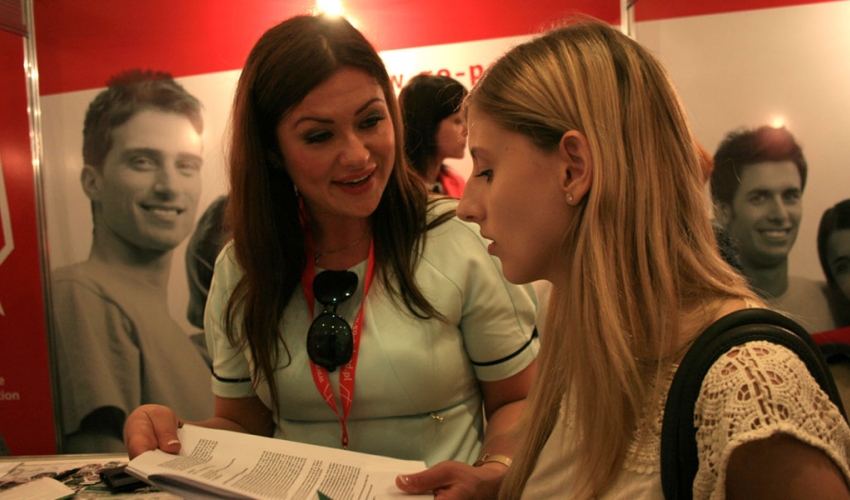 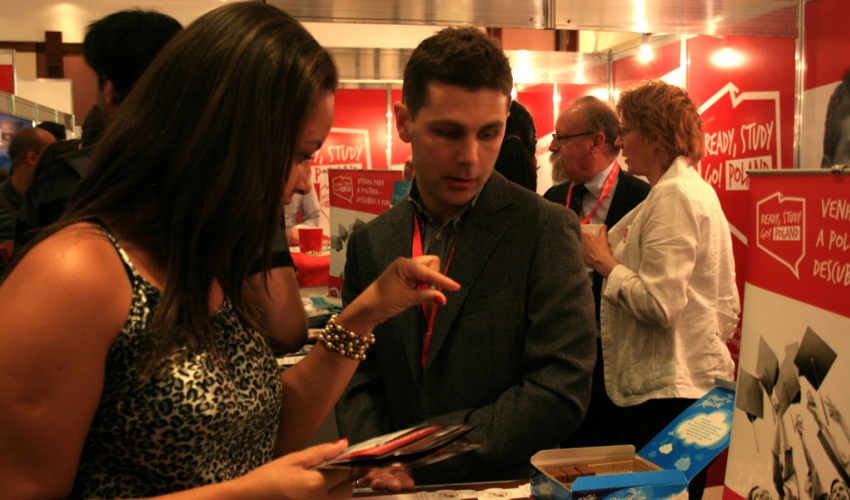 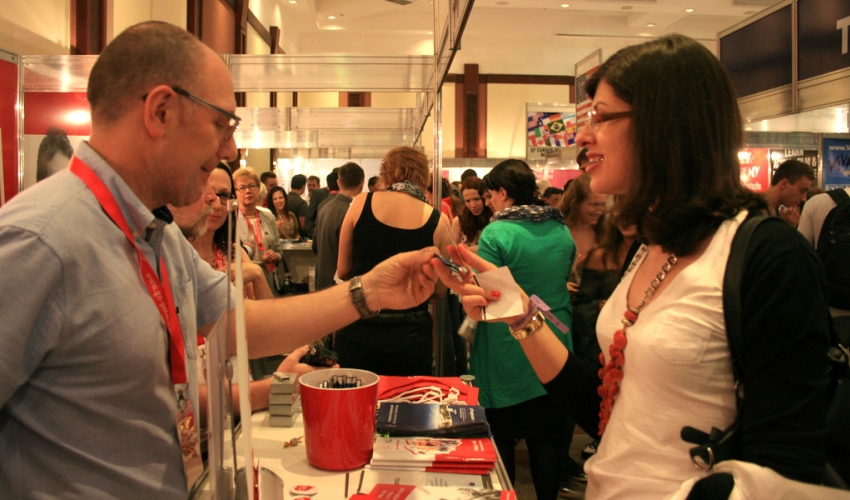 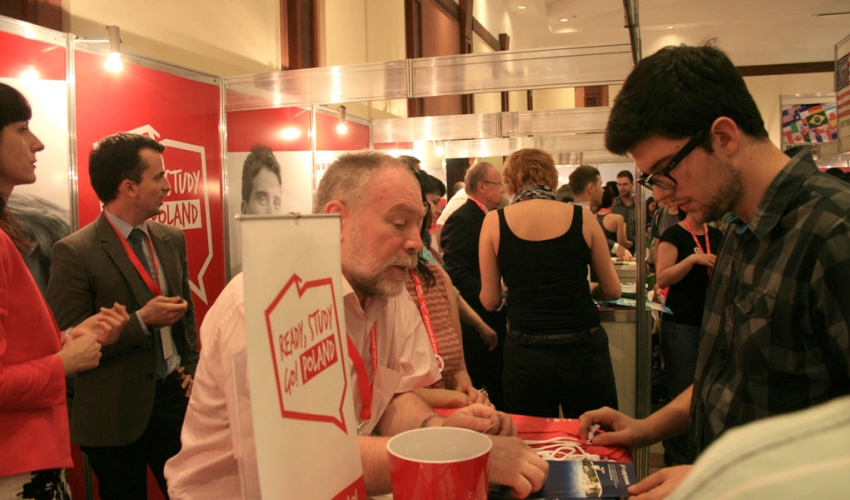 On 20 March the Polish delegation has been welcomed by Consul General in Curitiba Mr. Marek Makowski. Subsequently, a meeting at the Pontifical Catholic University has been held (Pontifícia Universidade Católica do Paraná, PUC). It is the largest private university in the state of Paraná with more than 27,000 students in 60 undergraduate and over 150 postgraduate courses. University enjoys a very good reputation in Brazil in terms of the level and quality of provided education.

The meeting was attended by the PUC Rector Prof. Waldemiro Gremski and academic staff. The possibilities of cooperation with Polish universities i.a. in the fields of biomedical sciences, technical sciences and social sciences were presented and discussed during the meeting.

Polish participation in the "Science without Borders" scholarship program was promoted during the second meeting with the PUC students, where Polish universities invited young Brazilians to study in Poland. The report from those events is available on the PUC website (PT version).

On March 21, representatives of the Polish technical universities met with students at the Polytechnic Center of the Federal University of Parana (Universidade Federal do Paraná, UFPR). UFPR is one of the oldest Brazilian universities (the first to be conceived as such). It offers 124 undergraduate degree courses, 44 doctorate, 66 masters and 5 professional masters programs. University is placed as the 9th best in the country in the latest "Ranking Universitário Folha", published by the nation's largest newspaper.

The next meeting at UFPR was attended by the staff the Department of Polish Language and students interested in learning Polish language. In addition to presenting the possibilities of studying in Poland, representatives of the University of Silesia in Katowice conducted Polish language lesson for those who have not yet spoken a word in Polish. Students learned how to present themselves, a few basic phrases in Polish and received small dictionaries. Talks continued during the evening meeting with representatives of the Polish community in the Józef Pilsudski Society.

On March 22, the delegation participated in Brazil’s largest education fair, Salão to Estudante. The fair is attended by more than 500 exhibitors from 20 countries, and visited by about 90 thousand students and representatives of educational institutions.

Poland was the only exhibitor from the region of Central Europe and Polish stand was very popular among the residents of Curitiba seeking opportunities to study abroad. During the fair, there was also a presentation session "Ready, Study, Go! Poland". Presentations were delivered in blocks by representatives of multidisciplinary universities, technical universities, medical universities and universities of life sciences. Students asked questions about the admission requirements, tuition fees and living costs.

In addition to promotional activities, Polish universities established new research and academic contacts during numerous meetings in Curitiba. It should result in an increase in the bilateral cooperation between Paraná and Poland in the nearest future. Report from the events can be found at the Consulate General of Poland in Curitiba website - PT version and PL version.