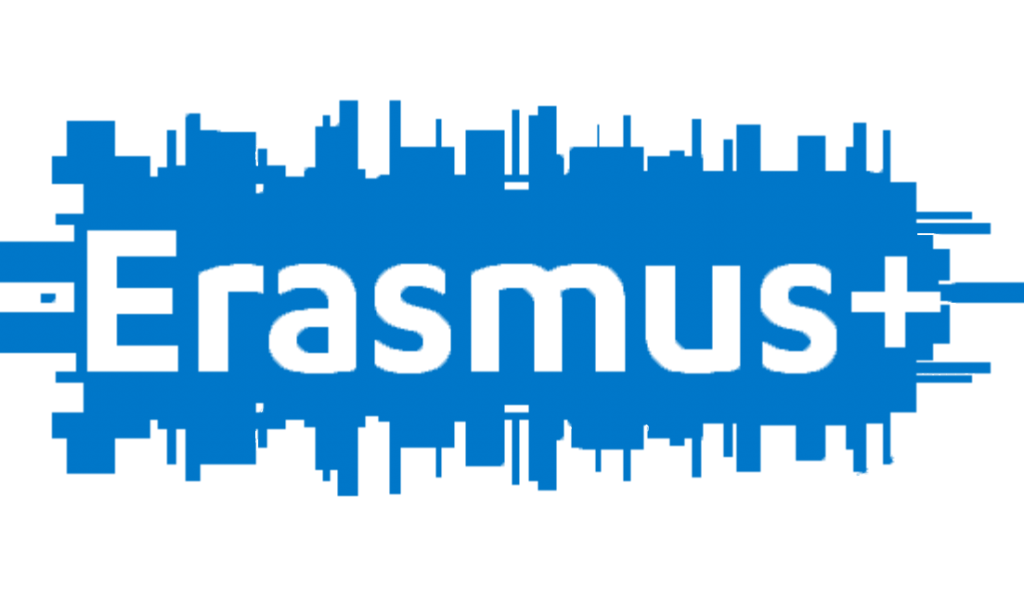 Poland will receive nearly 103 million euros for the implementation of the EU’s Erasmus+ in 2016. The biggest budget - exceeding 45 million euros - will be at the disposal of the higher education sector.

European Union programme Erasmus+ was launched in January 2014. It replaced several previous educational programs, including "Learning for Life" and "Youth in Action". It will run until 2020, with the total budget of € 14.7 billion, of which in 2016 - 2.2 billion. It is planned that during its course the programme will benefit 4 million people, including 2 million students and 125 thousand institutions.

The deadline for applications in the first competitions in 2016 expires on February 2. Detailed information is available at: http://erasmusplus.org.pl/o-programie/terminy/