Minister of Science announced the establishment of the National Agency for Academic Exchange | STUDY IN POLAND - GO POLAND! 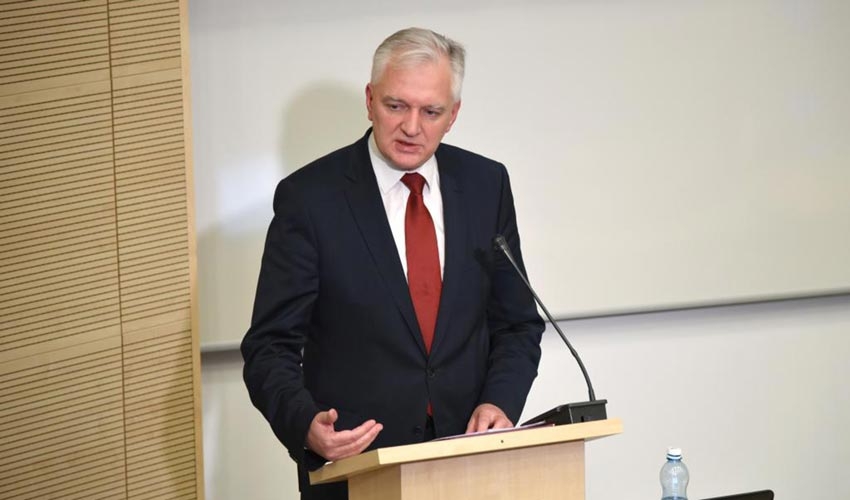 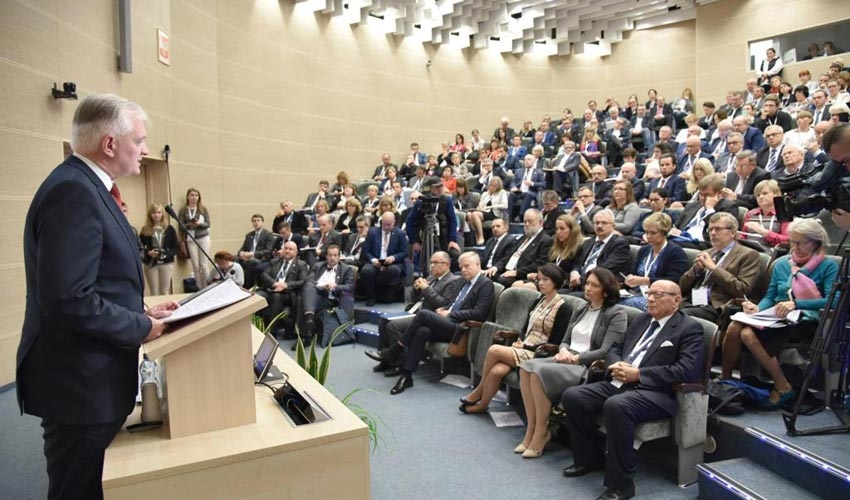 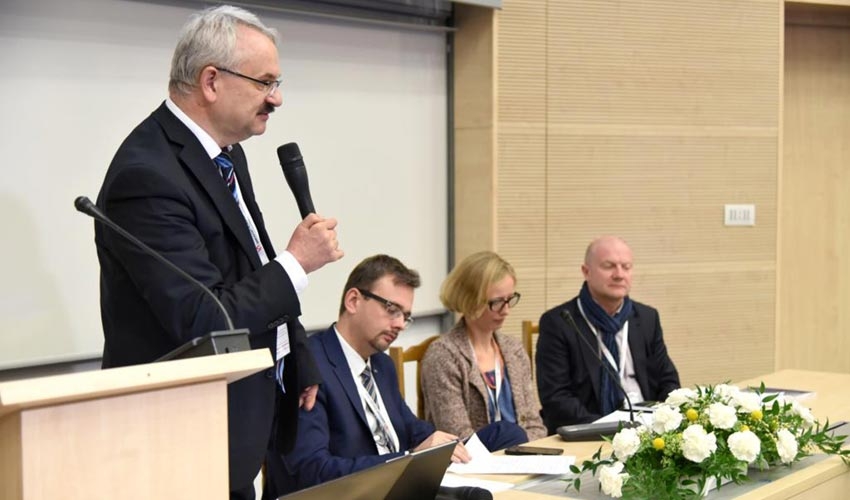 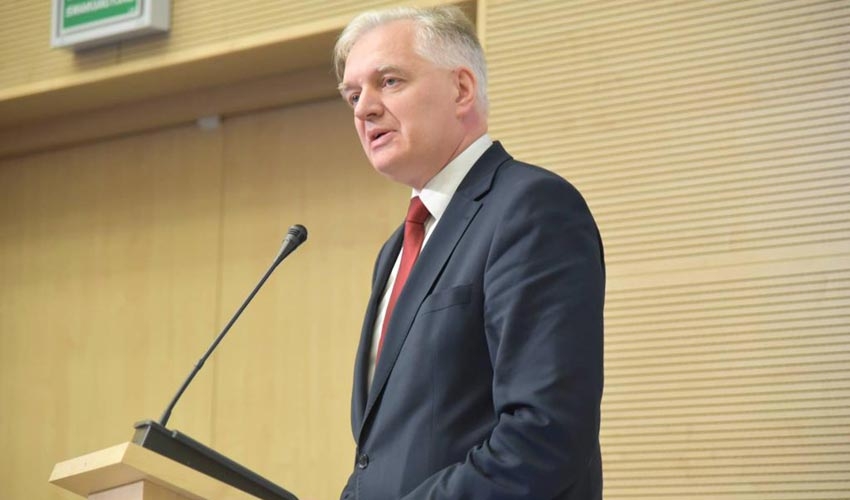 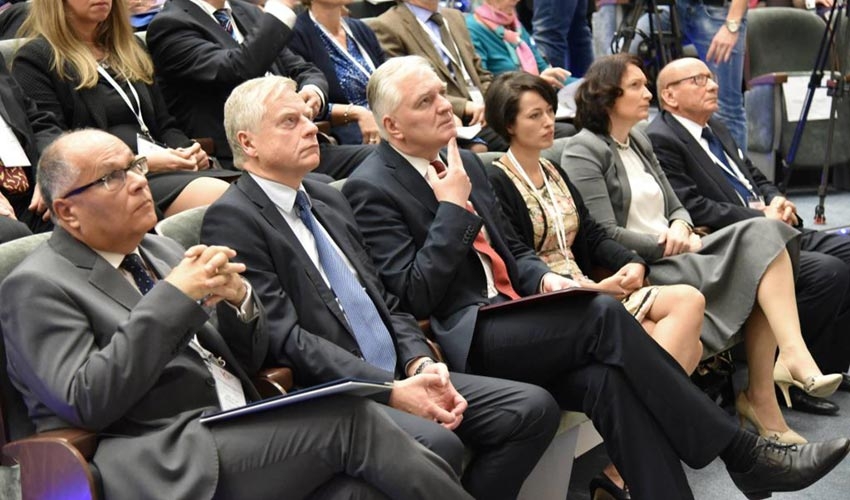 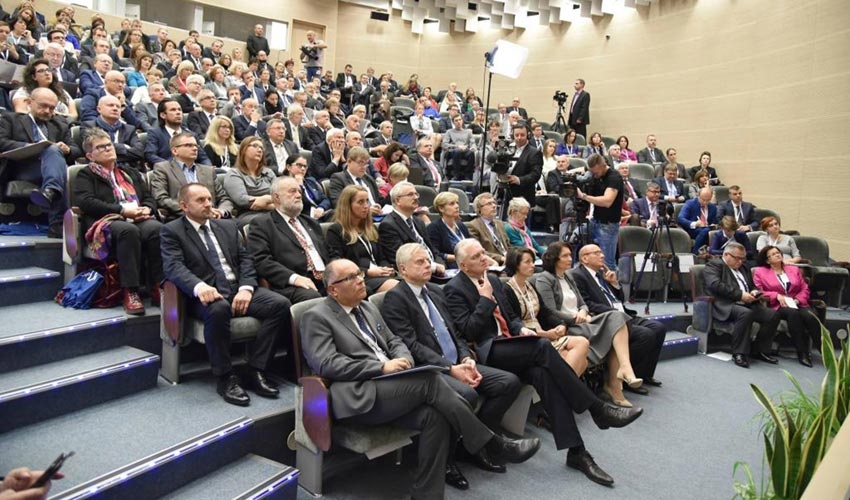 The National Agency for Academic Exchange (Narodowa Agencja Wymiany Akademickiej NAWA) will begin operations at the latest by January 2018. The agency will support universities in their internationalisation and contribute to increased cooperation between science and economy - Minister of Science Jarosław Gowin announced on Thursday.

Deputy Prime Minister, Minister of Science Jarosław Gowin emphasised during a briefing at the University of Rzeszów that the establishment of NAWA was a project long-awaited by the academic community.

He said that the institution would "be part of the system watching over the increasing internationalisation of universities, support institutions, help attract many prominent scientists to Poland so that they can conducted research and teach Polish students".

According to him NAWA could start operations even from the new academic year, i.e. 1 October 2017, at the latest by 1 January 2018. Gowin said that the commencement of operations by the agency from the new academic year is an ambitious plan, but it is feasible. "Of course, that depends on good cooperation with the parliament. The institution must be established by law and, therefore, requires that the parliament works with the ministry" - he stressed.

He added that he was optimistic on this issue, because - as he said - so far all of the draft laws prepared by the Ministry of Science during this term have been supported each of the parliamentary groups, including the opposition. "I am convinced that the situation will be the same with the National Agency for Academic Exchange" - declared the minister.

"I also want to emphasize very clearly that the agency's activity will be consistent with the responsible development plan. (...)Through the activity of the agency, we want to increase cooperation between the scientific world and the world of business" - stressed the head of the science ministry.

The tasks of the agency would include supporting universities in their efforts to internationalise, including improving the university administration competence needed to handle foreign students, or international promotion of the university. NAWA would offer a scholarship scheme for both Polish students and researchers going abroad and foreign students and researchers coming to Poland.

Moreover, NAWA would develop or support the universities in the development of international studies, including doctoral studies.

One of the tasks of NAWA will be a grant program supporting the return of Polish scientists to the country. Gowin said that it is a large group of very talented young scientists who "emigrated not always just because they wanted to pursue their scientific careers, conduct your research somewhere hundreds or thousands of kilometres away from their homeland". "In many cases they simply did not have prospects for development. I want to offer prospects to young scientists who are working abroad today" - said the Minister of Science.

On Thursday Gowin attended the program conference "Internationalisation - an opportunity and a challenge for Polish universities" at the University of Rzeszów (UR), organized by the Ministry of Science and Higher Education and UR.

During his speech at the conference he emphasised that the idea is for NAWA to act in a manner consistent with the strategic objectives of the state.

"It should implement a thought-out scholarship policy, support universities in their efforts to internationalise. It will also be responsible for the dissemination of a positive image of Polish higher education and science in the world" - said the Minister of Science.

The two-day conference at the University of Rzeszów, held on Thursday and Friday, was the first of the program conferences preparing the National Science Congress scheduled for September 2017. The next meeting will be held on 24 and 25 November in Toruń, and will be dedicated to the revival of Polish humanities. The following conferences will be held, among others, in Wrocław, Poznań, Lublin, Warsaw, Gdańsk, Łódź. (PAP)