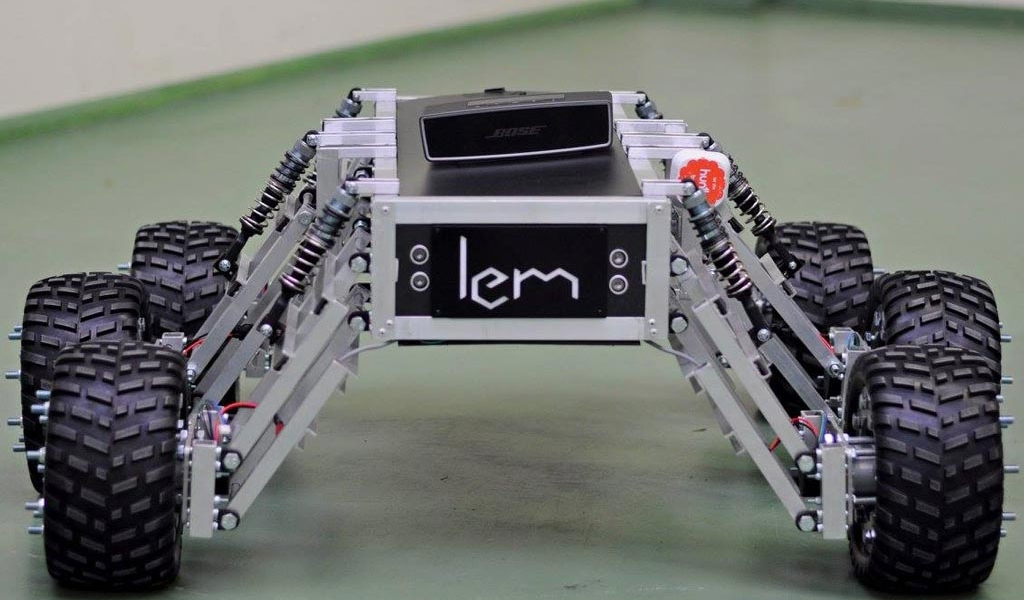 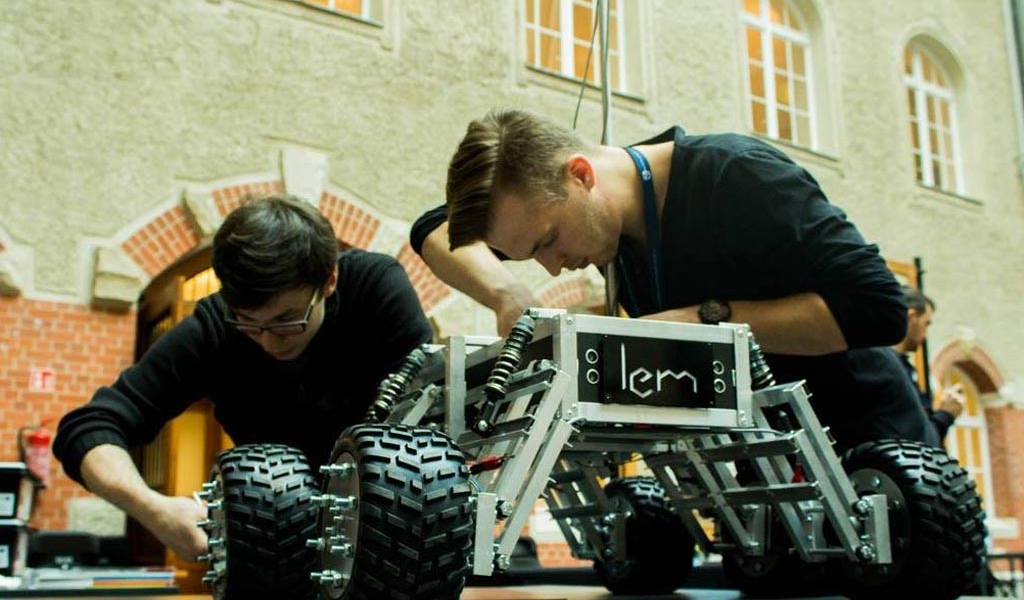 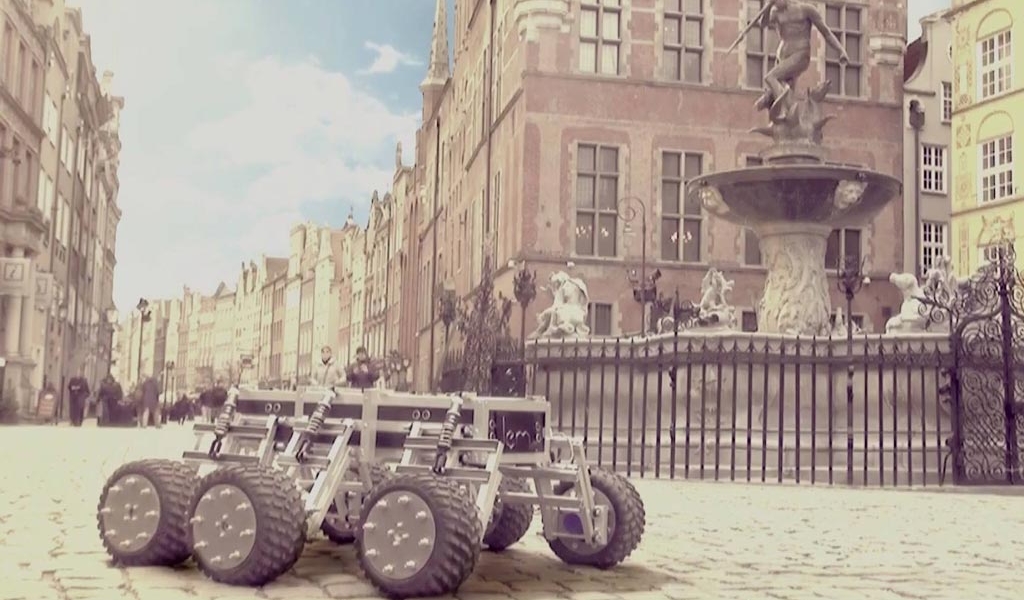 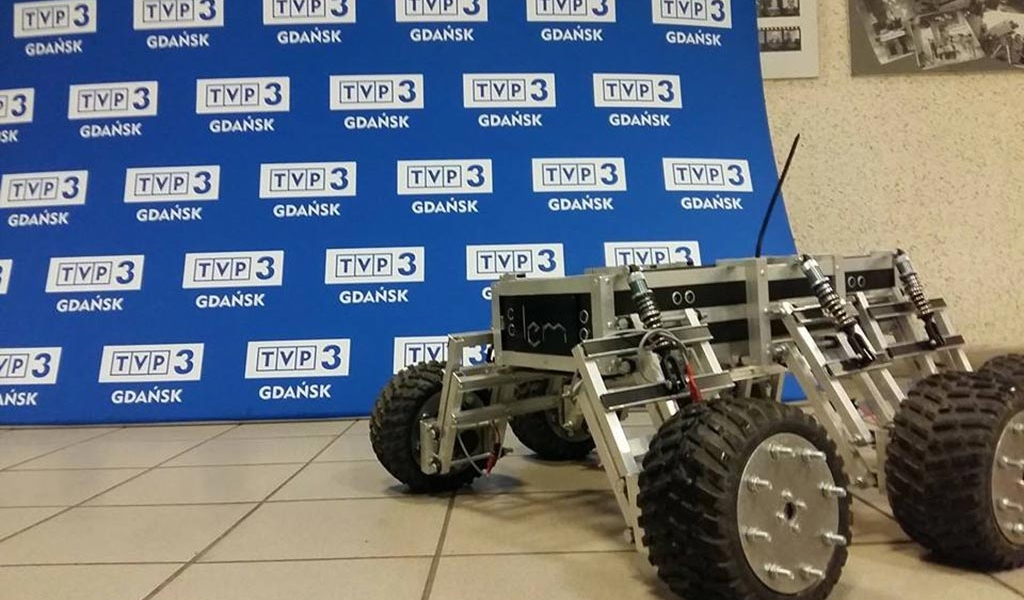 Gdańsk University of Technology students have built their own Mars rover. "Lem" - named in honour of the famous science fiction writer - will start in the American competition University Rover Challenge 2016, and later serve as an educational platform for students of robotics.

Qualification process for University Rover Challenge (URC) is still in progress. In late March it will turn out which teams will have an opportunity to test the possibilities and, above all, agility of their rovers in the desert in Utah. One of them could be the rover "Lem" built by the Nex Robotics team from Gdańsk University of Technology.

"Winning an international competition would be great, but we aim higher. URC focuses mainly on the mechanical aspects, and we want +Lem+ to be autonomous and intelligent, to move without being controlled. Perhaps our rover will be a little slower than others, but its software will certainly be more advanced" - emphasised Gdańsk University of Technology student and Nex Robotics team leader, Mateusz Kraiński.

Educational aspect is primarily important for Gdańsk University of Technology students. They develop the rover as educational platform which in the future will benefit, for example, students of robotics, designing various types of algorithms and smart modules. Students from Nex Robotics also hope to open a business producing rovers and robotic modules, for example for the needs of universities and other educational institutions.

"The success of Polish students in the international rover competitions, these vehicles became popular. We decided that found we should have our own rover at Gdańsk University of Technology" - noted Mateusz Kraiński. "Group project turned into a larger undertaking. We started at five, and now about twenty people from different faculties work on the project. We are a group of enthusiasts who want to do something beyond the curriculum. We got together by word of mouth" - he described.

Nex Robotics members include students from the faculties: Electronics, Telecommunications and Computer Science, Electrical Engineering and Automation, Mechanical and Chemical. Team members perform programming, electronic or mechanical tasks, depending on their skill set.

"In our group we also have a student of philosophy at the University of Gdańsk, who pursues his second passion by working on the rover. He even decided to begin studies at the Faculty of Mechanical Engineering. Recently, a secondary school student joined the team. We are open for cooperation" - added Kraiński.

As many as ten Polish teams have signed up for the international competitions of Mars rovers University Rover Challenge that will be held on 2-4 June in the United States. In total, 63 teams from 12 countries want to participate in the competition.