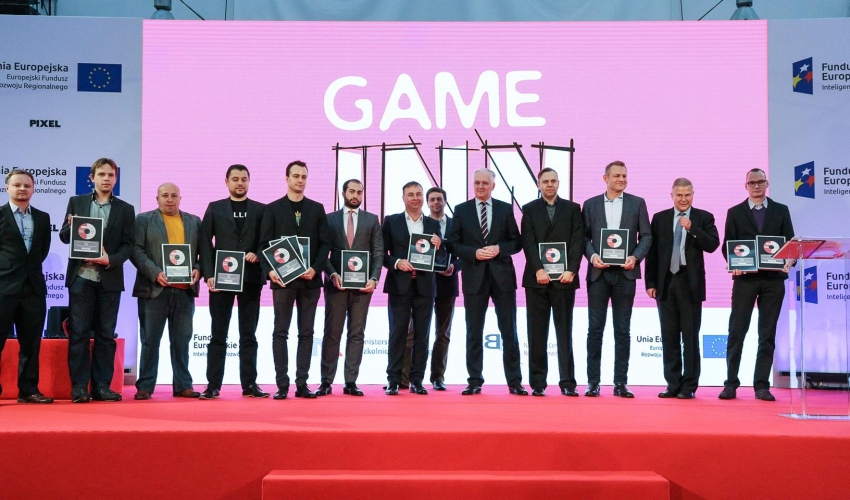 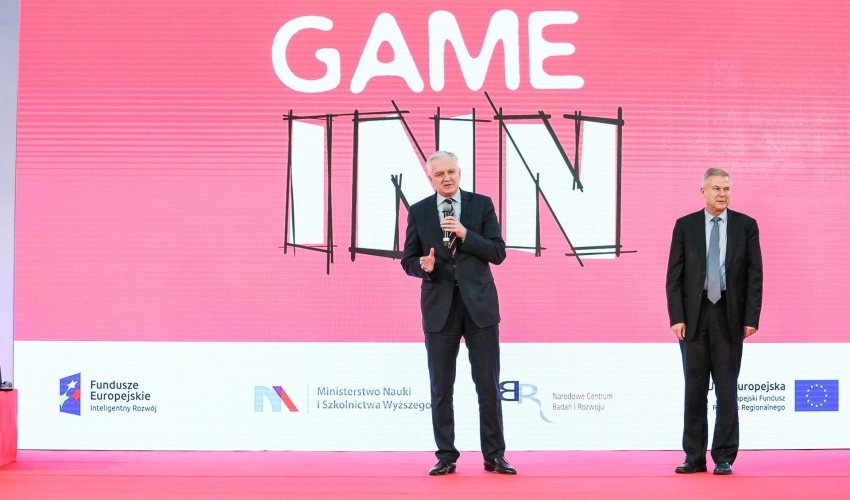 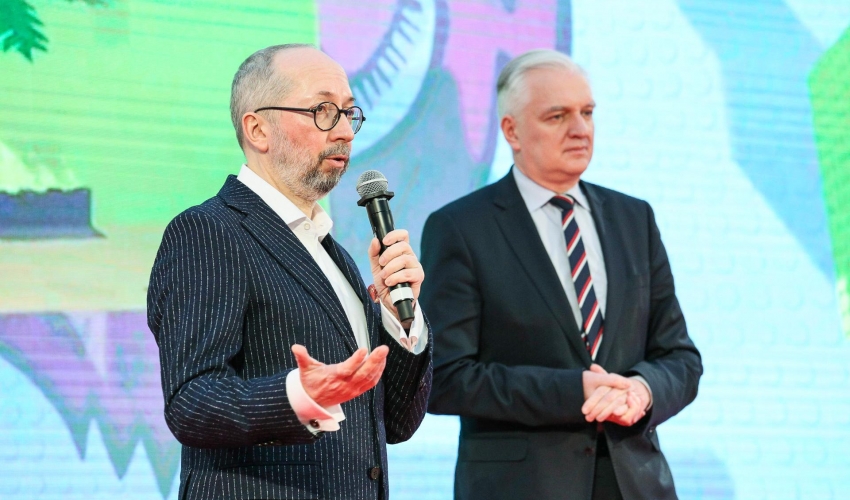 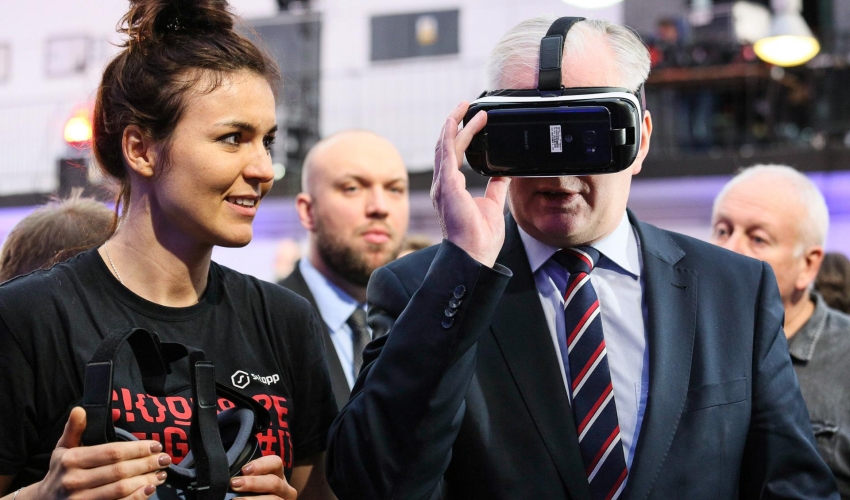 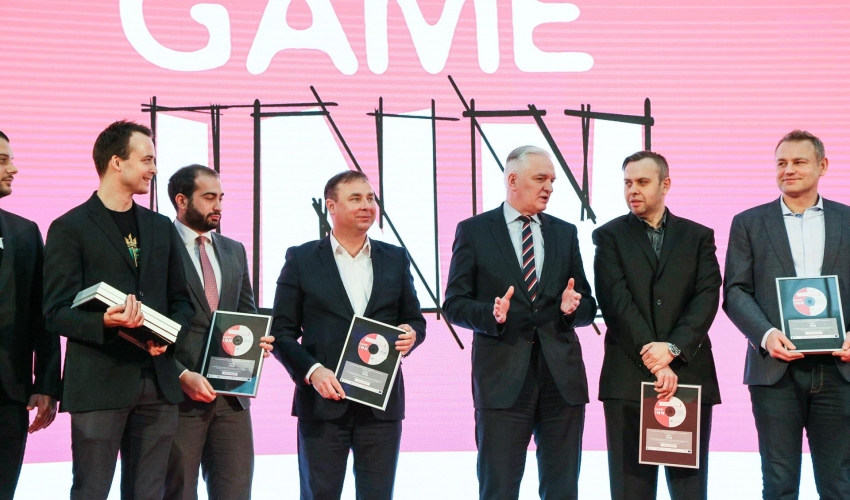 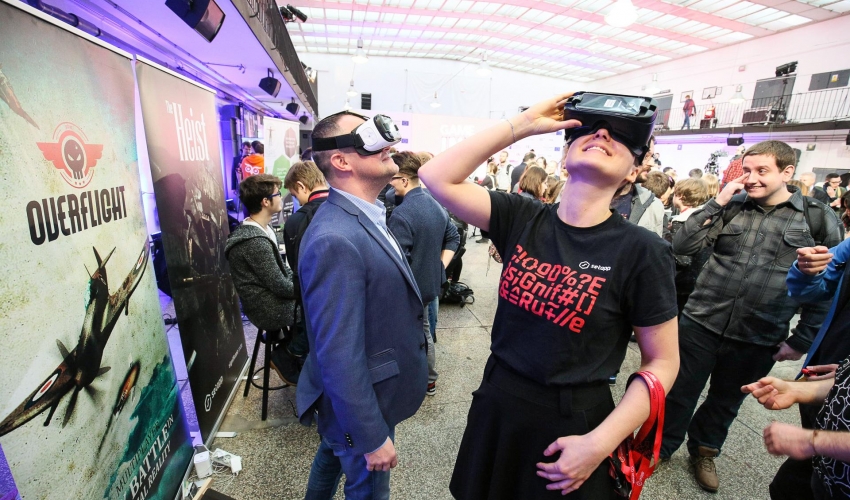 "The Polish government will support game developers - they are the future" - Minister of Science Jarosław Gowin said on Wednesday during the announcement of the results of the first competition GameINN. In this program, the National Centre for Research and Development will finance 38 projects in the video game industry with the amount of 116 million zlotys.

"We want to modernize Poland, we want to modernize the Polish economy. Our activities are for our economy to grow far more dynamically, especially in those areas where we have the greatest intellectual and creative potential" - said Minister of Science and Higher Education Jarosław Gowin during the competition awards ceremony.

The minister also noted that the video games industry is one of the most promising areas.

He announced that a social campaign will be launched in January 2017 to promote coding and programming.

At Wednesday's meeting, it was announced that in the industry program GameINN funding (a total of 116 million zlotys) had been awarded to 38 projects from the video game industry. The competition is carried out under the Smart Growth Operational Programme.

The highest amount of funded projects were submitted by CD Projekt, known for its series of the Witcher games. It will receive funding for four projects, including 9.9 million zlotys for developing the "City Creation" technology for creating a large scale city, in which the game will be played in real time.

Funding for the two projects was awarded to The Farm 51 Group. It will spend 2.3 million zlotys on research related to, among other things, hyper-realistic ballistics of rounds and armour. Another 3.7 million zlotys will help build new - and expand existing techniques for creating photo-realistic 3D graphics.

GameINN program was created at the initiative of the Polish Games Alliance, whose members are three video game developers. The funds from the program will be used to design and develop technologies related to video games, including the construction of new graphics engines, mapping real images, 3D modelling for the needs of virtual worlds and the use of artificial intelligence in games.

Companies that received funding in the project GameINN were announced during the Game Jam Awards 2016 held on Wednesday at the Warsaw Film School. The industry program GameINN will be financed by the Smart Growth Operational Programme 2014-2020.