Four young Poles among the winners of ERC grants | study.gov.pl

Four young Poles among the winners of ERC grants 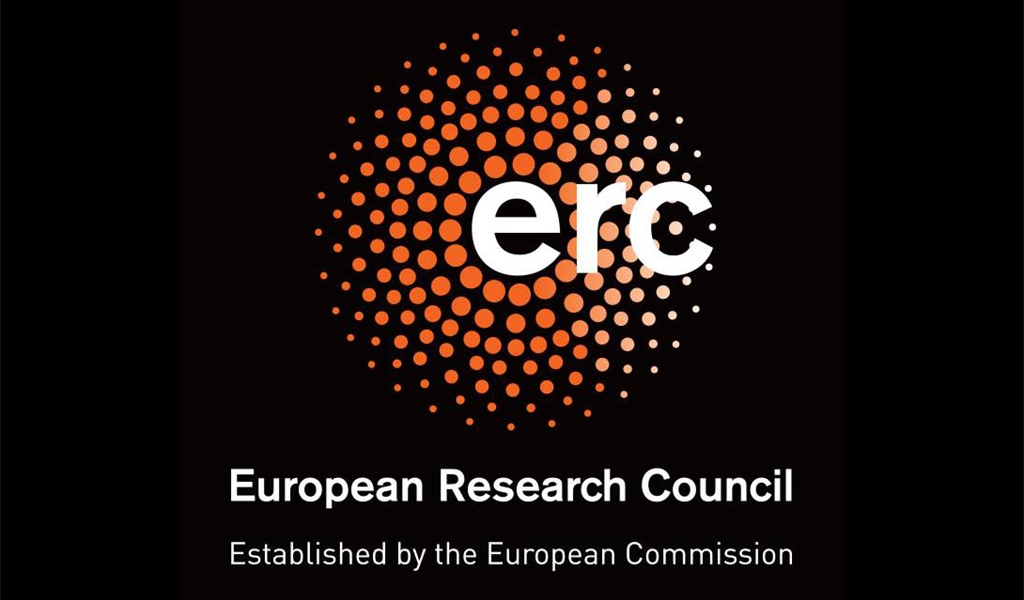 Four young Poles among the winners of ERC grants

Two Poles who will conduct research in Poland, and two - abroad received prestigious Starting Grants of the European Research Council (ERC). On Friday, the ERC announced that grants with a total value of 429 million euros had been awarded to 291 young scientists.

The competition results are summarized in the European Commission release sent to PAP.

Among this year's grants winners are two scientists who will carry out research in Poland - both associated wit the Faculty of Mathematics, Computer Science and Mechanics, University of Warsaw. Dr. Marek Cygan will receive a grant of 1.48 million euros for work on algorithms, or mathematical ways of solving problems using a computer. In turn, Dr. Piotr Nowak, who also works at the Institute of Mathematics PAS will receive 880 thousand euros for research on so-called index theory.

In the same competition, two other Poles received grants to carry out their projects abroad. Dr. Grzegorz Sumara will conduct research on metabolic diseases at the University of Wuerzburg in Germany (he received 1.5 million euros). Dr. Patrycja Nowak-Śliwińska at the University of Geneva will focus on personalized therapies in the treatment of cancer (1.2 million euros grant).

According to the European Commission release, the ERC has taken steps to expand access to the grant program for countries, which have been obtaining small amount of grants - mainly in Central and Eastern Europe (including Poland). As announced in the press release, the number of fellows who will carry out their projects in these countries increased in recent years. For example, for the first time in this program Malta will be the host of one of the projects.

ERC awards Starting Grants to scientists of any nationality who are between 2 and 7 years after doctorate. Their research must be carried out in a research organization in the EU or associated countries. Financing (max. 1.5 million euros per project) is provided for up to five years.

European Research Council, established by the European Union in 2007, is the first European organization finances unique pioneering research. Every year it selects and funds the best, most creative researchers of any nationality and age, so that they can carry out their projects in Europe. The ERC is trying to attract the best researchers from all over the world to Europe. Until now, the ERC has funded more than 5,000 top researchers at different stages of their careers.

The ERC is governed by an independent body, the Scientific Council. The Council has a budget of over 13 billion euros for 2014-2020 and is part of the research and innovation programme Horizon 2020.