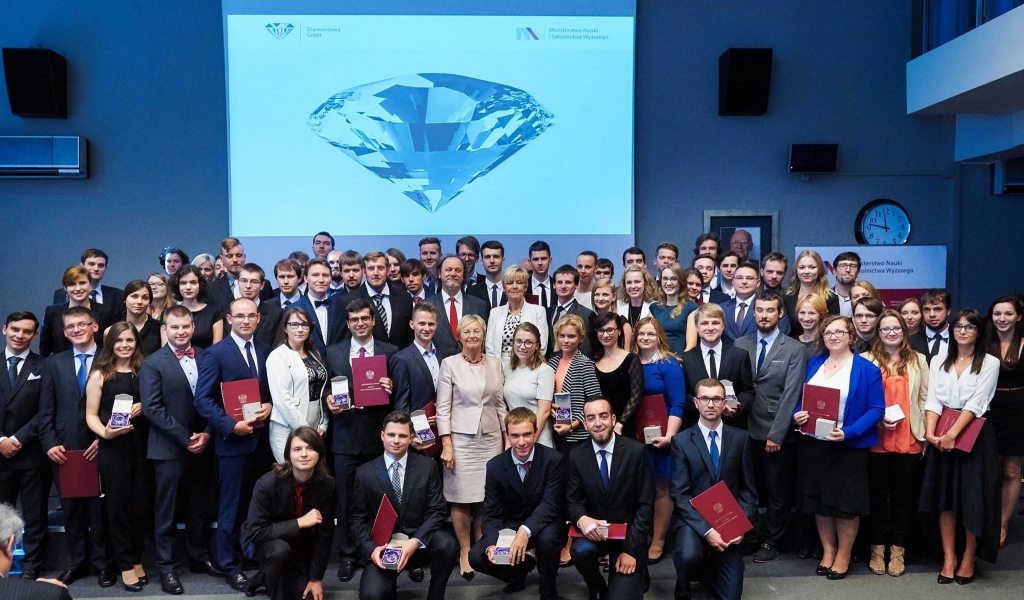 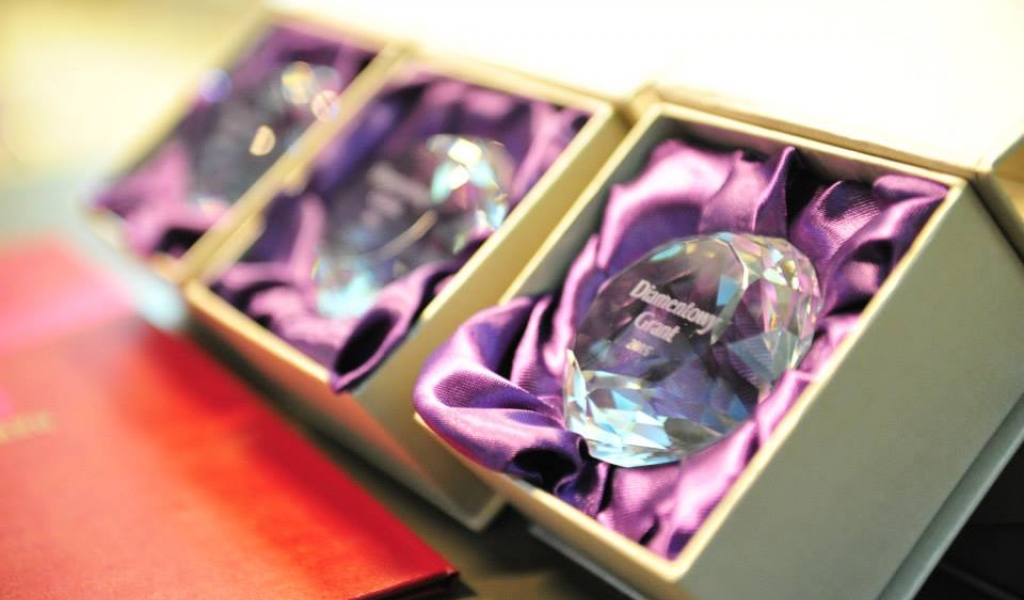 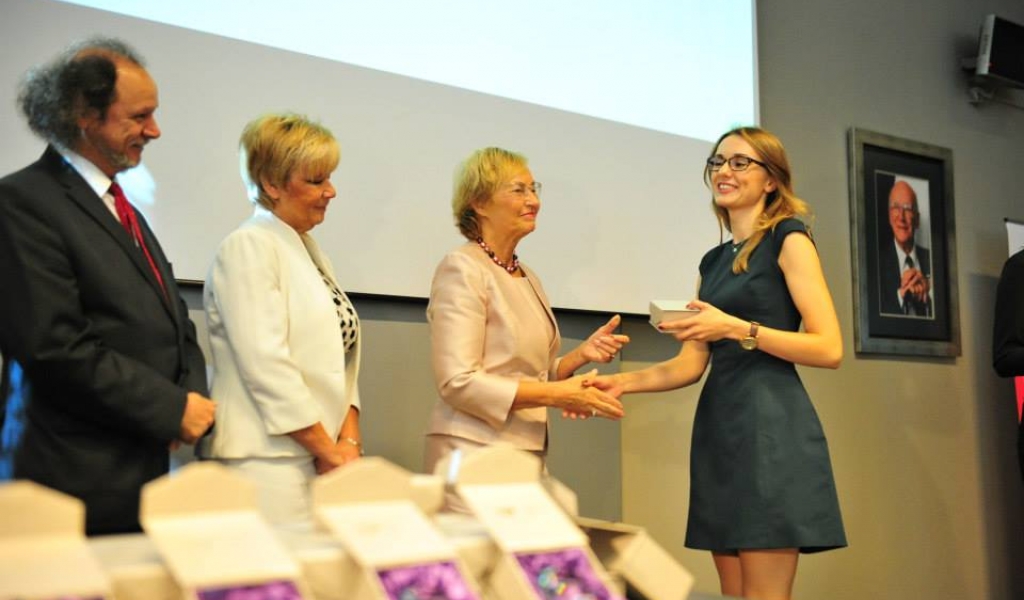 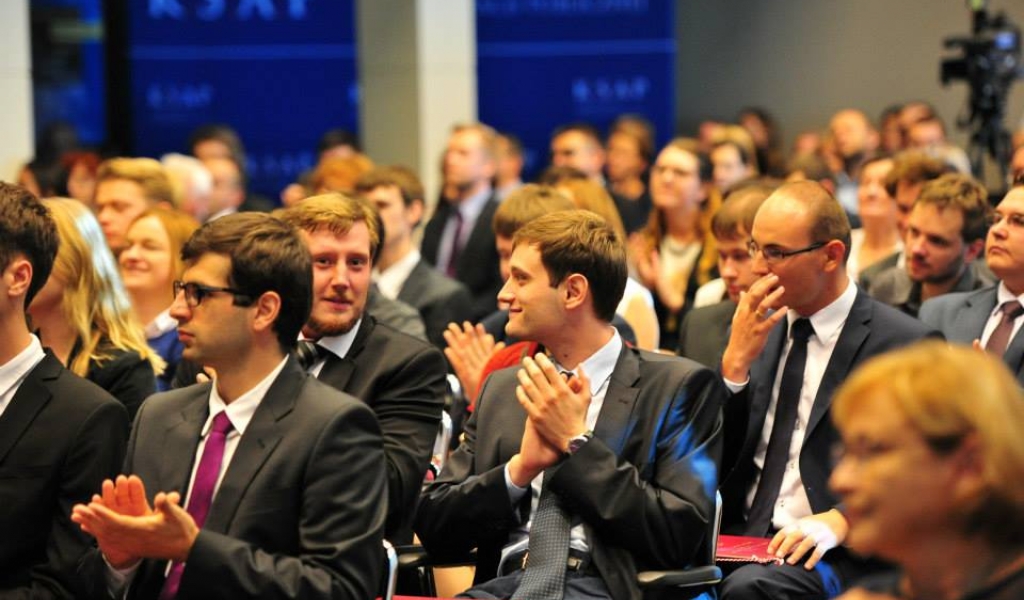 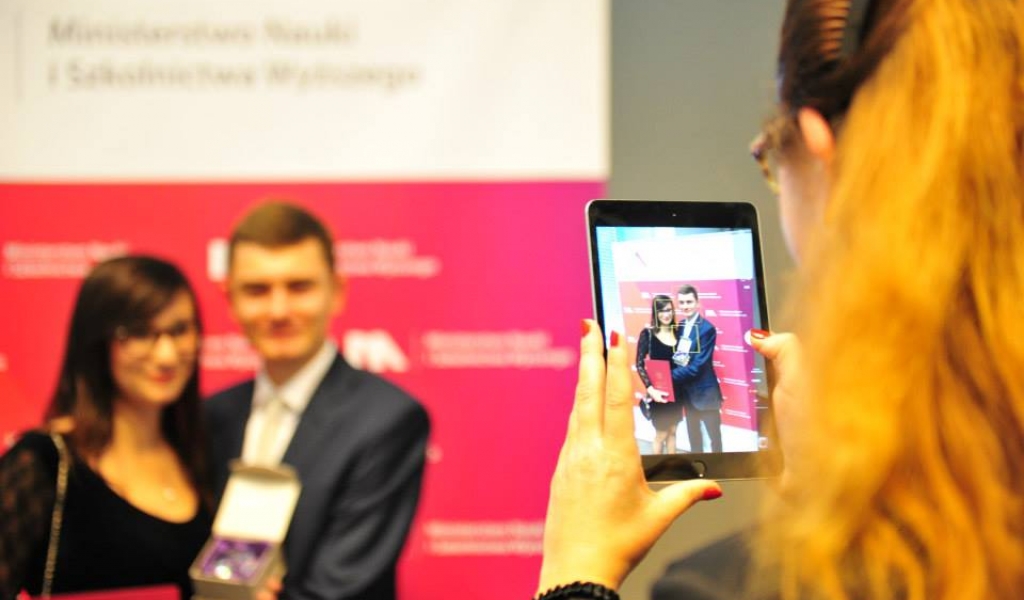 On Wednesday, 78 people received Diamond Grants - scholarships for outstanding students-researchers from the Ministry of Science and Higher Education. The grants with a total value of 14 million zlotys open the way to faster doctorates.

During the ceremony of awarding Diamond Grants, Minister of Science and Higher Education, Prof. Lena Kolarska-Bobińska pointed out: "to change the Polish science is not to make fantastic inventions, but also to change institutions, rules of the game, affect the environment, ethics, create an environment that is demanding, but also very supportive and cooperating".

She explained that a stage of changes in Polish science had ended. "There was a discussion about this, we changed, improved some things, and now it is time to move on" - she said. She continued: "Ahead of us is the second wave of changes in Polish science". She announced that in the coming days - by the end of this week or the following week - the new strategy of scientific development will be published. She encouraged the winners to read this document and to discuss the future of Polish science.

The minister also commented on the Diamond Grant programme. "At the ministry, we are proud of this programme. It is the essence of what we have been devoting our attention and efforts to for several years" - she said, and noted that the ministry aims to improve the quality of Polish science, create innovative science and internationalise it.

The Minister concluded that since the beginning of the programme grants had been awarded to 350 winners. "350 outstanding students can pursue their dreams research. They are becoming the elite of Polish science of the future" - she said.

She encouraged the winners to join the Diamond Grant Winners Association and be active when it comes to plans and strategies of universities. "In science, your voice must be heard" - said the Minister.

This is the fourth edition of the Ministry of Science’s competition "Diamond Grant". In 2015, 78 research projects carried out by outstanding students in Polish universities and institutes of the PAS will receive funding. The winners receive up to 200 thousand zlotys for expenses associated with conducting research in various fields of science, as well as a monthly salary of at least 2.5 thousand zlotys. A new rule in the fourth edition of the competition was to allow Diamond Grant applications of Polish students who had completed undergraduate studies abroad.

This year's winners include Wojciech Zajkowski from the University of Social Sciences and Humanities, who investigates why trivial decisions may be difficult and what is their relationship to willpower, Maciej Mańko from the University of Gdansk, who studies the gelatinous zooplankton in the Arctic, and Agnieszka Urbańczyk from the Jagiellonian University, whose work focuses on the politics in science fiction.