Chinese people are counting on cooperation with Polish scientists in areas including energy and agriculture | study.gov.pl 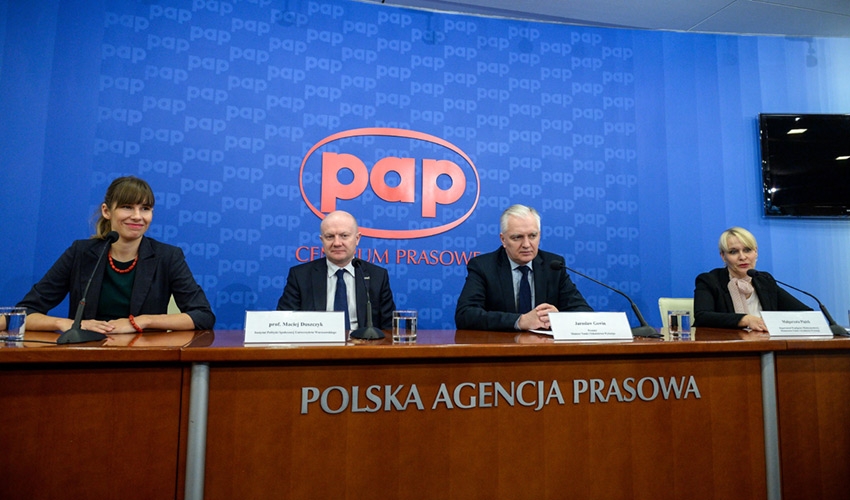 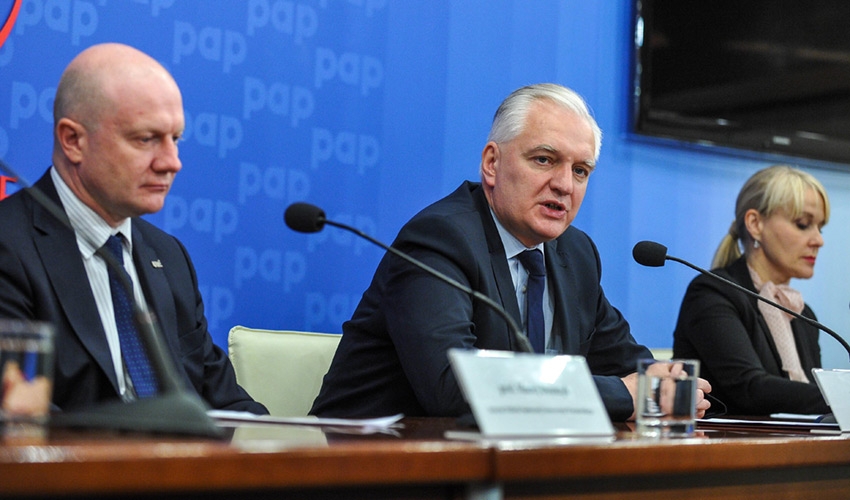 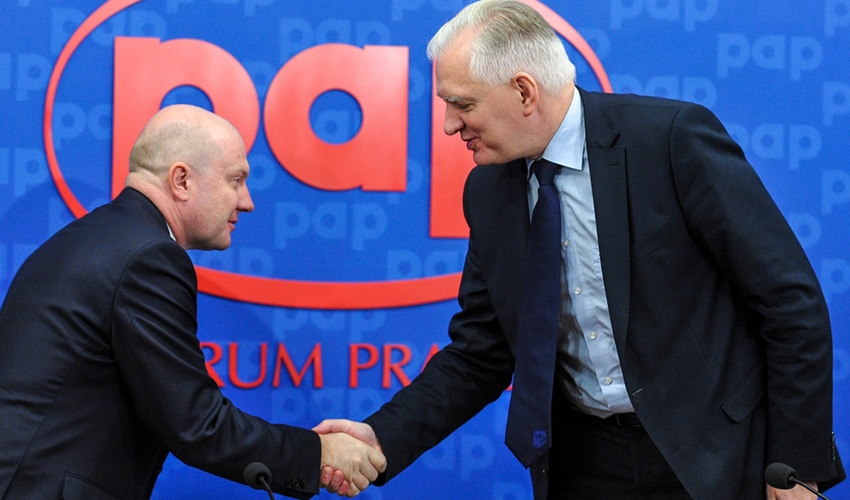 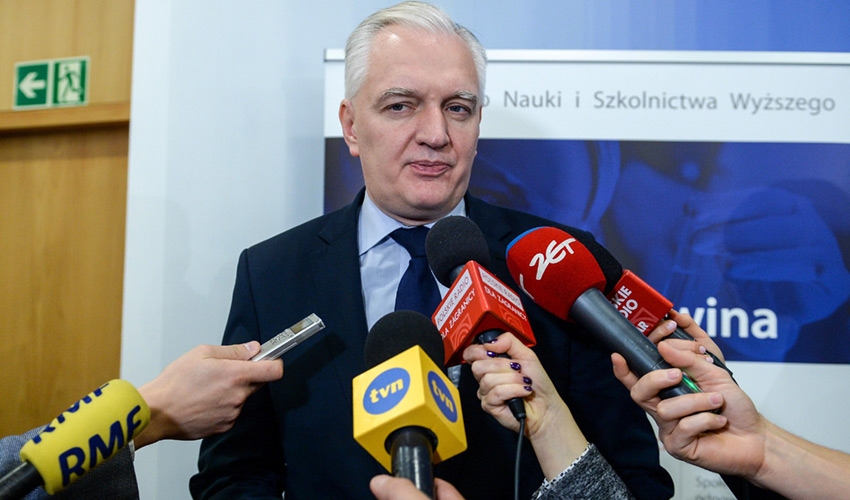 Gowin visited China last week. In Beijing, he met with the Chinese Vice Premier Liu Yandong, Minister of Education Chen Baosheng and Minister of Science Wan Gang. He also visited a number of universities in Beijing and in the capital of Sichuan Province - Chengdu.

"The purpose of these talks was to discuss the details of the agreement on strategic cooperation between China and the Poland concluded during the recent visit of President Xi in our country. The Chinese are extremely interested in intensifying cooperation in the field of higher education. This is not limited to student exchange. Of course I also hope that as a result of the agreement on the recognition of diplomas, as a result of my visit, as a result of my meeting with a group of rectors of leading Chinese universities, a much larger group of students from China will appear at Polish universities" - he said.

He added that currently there are approx. one thousand students from China in Poland, but the government wants to multiply that number. "There is a will on both sides to intensify scientific cooperation. I can say with great satisfaction that in recent months in China the fourth Polish studies were launched, this time at the Beijing Foreign Studies University. My visit to China was an opportunity to launch the Poland Study Centre at the Sichuan University, one of China's top universities. Polish partner in this venture is the University of Warsaw" - he said.

Prof. Maciej Duszczyk of the Institute of Social Policy, University of Warsaw said at the conference that the Centre in Chengdu would accept Polish students from the next academic year. "In the initial period, 20 Polish students will go China, and a much higher number of students from China will have an opportunity to come to Poland. We will prepare special programs in English for them, it will be professionally organized" - he said. He added that scientific exchange would be his priority. "The idea is to carry out joint research projects. The Chinese are very active in very innovative technologies, and our university also has achievements in this area" - he emphasised.

Gowin also emphasised that he intended to increase the amounts of scholarships for Polish students who would go to China to study under the government agreement. "At the moment we are analysing the real costs of living in China, especially in Beijing. Initially it appears that this amount should be doubled and amount to about 400 euros per month" - he noted.

Deputy Prime Minister said that his visit would also intensify Polish-Chinese economic relations. "The Chinese are interested in intensifying cooperation both at the level of Chinese and Polish companies, as well as the participation of large Chinese companies in Polish strategic projects. We talked about the possibility of participation of operators from China in the construction of the Central Airport, planned by our government. I want to emphasize that the Polish government has not yet made a binding decision on the construction of such airport, but if such decision is made, the Chinese have expressed interest in participating in this project, and in the possible construction of high-speed rail" - he said.

He said that during his visit to China, there was also a meeting of representatives of Polish and Chinese space agencies, which he also attended. "China is becoming a new space power and I must inform you with great satisfaction that we have agreed to pursue a very ambitious project, which involves placing a Polish-Chinese satellite in the moon orbit. The Chinese would like to send the satellite into space in 2018. There is a chance, that this satellite will be equipped with ultra-modern measuring instruments, (...) created by Polish scientists" - he said. He added that if that happens, it will significantly increase the competitiveness of not only Polish space research, but also Polish space industry.

He noted that in China he also talked about strictly scientific cooperation. "We talked about potential areas of cooperation with the Chinese science minister. The Chinese are interested in cooperation with Polish scientists in the field of energy, technology research, agricultural studies, environmental protection and restoration of forests in China. China plans a huge forest structure restoration project. In this respect, Poland can be a very interesting partner" - he said. He added that also proposed to the Chinese to explore the possibility of joint arctic research and research into the fourth generation nuclear reactors.

In China Gowin also attended the meeting of the EU and Chinese ministers of education and higher education, and the ministers meeting in the "16+1" format (China and Central and Eastern Europe). "The visit to China (...) confirmed that the Polish-Chinese relations entered an unprecedentedly fruitful phase. It was manifested by the fact that during the two meetings I was asked by the Chinese side to co-preside over these meetings with the Minister of Education of China" - he said.

In the Chinese capital Gowin also visited the Chinese Academy of Space Technology (CAST) and meet with the authorities of the institution. In 1970, CAST placed the first Chinese artificial satellite in the Earth's orbit.