The best city to live in Poland | study.gov.pl

The best city to live in Poland 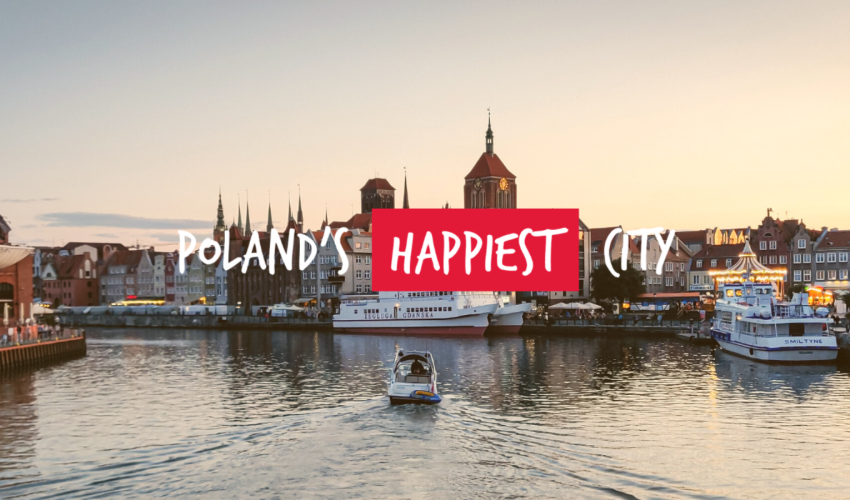 The best city to live in Poland

If you ask foreigners about Poland, the first cities they will mention will be Kraków, Warsaw, Wrocław, Poznań and Gdańsk. But does it mean those are the best cities for living? It appears that it might not always be the case.

A new report has found Gdynia to be the "happiest" Polish city to live in.

Issued by Otodom and ThinkCo, the survey of 35,987 people showed Gdynia was followed by:

Conducted between September 2021 and February 2022, respondents were asked to rate their happiness on a scale of one to five, with the study aiming to better understand what specific factors impacted the resulting score.

Poland’s major urban centres, found their high scores impacted by concerns directly linked to their larger size: “Happiness levels grow with the size of the city, but only to a certain level,” reads the report, “hence the high ranking of Gdynia, Zielona Góra and Tychy. Bigger cities fared slightly worse due to their high costs and environmental issues.”

Increasingly, public transport has become a key issue with respondents in bigger cities claiming it had a considerable impact on their quality of life. Likewise, environmental concerns have also grown with Otodom drawing a direct link between happiness and the state of a person’s immediate environment.

In terms of specific locations, Częstochowa was followed by:

as Poland’s unhappiest place to live.

Source and more information about the survey: THEfirstNEWS